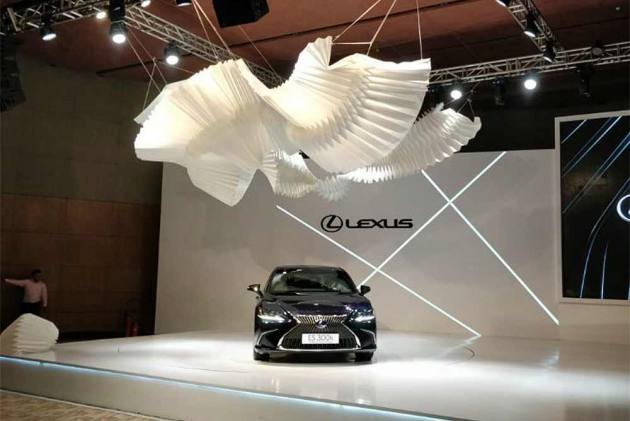 After launching it back in July this year, Lexus has officially showcased the seventh-gen Lexus ES 300h today. The ES 300h, which is priced at Rs 59.13 lakh, is based on the company's front-wheel drive Architecture–K (GA-K) platform, which itself is based on parent company Toyota's TNGA (Toyota New Global Architecture) platform. What this means is that the ES 300h is longer, lower and wider than before. 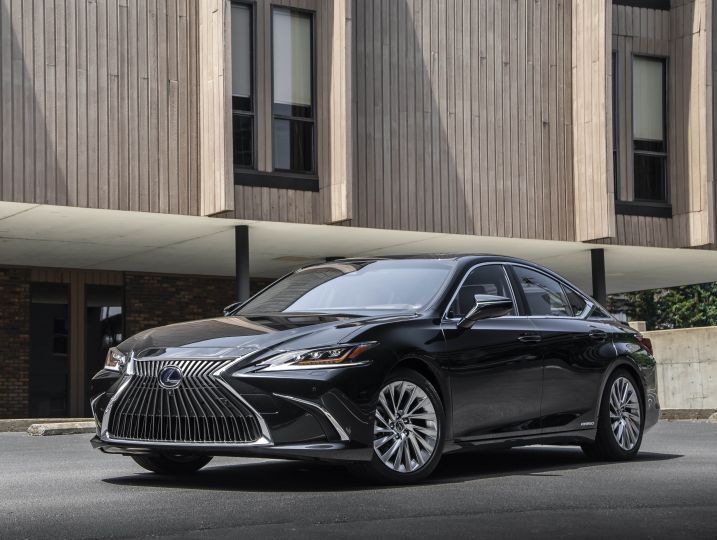 Being the seventh-gen model, it’s no surprise that the hybrid sedan looks like an evolution of its predecessor. That said, it looks quite bigger thanks to its 18-inch multi-spoke alloy wheels. The front grille has also seen some changes and looks more striking thanks to the vertical slats that replace the older horizontal ones. 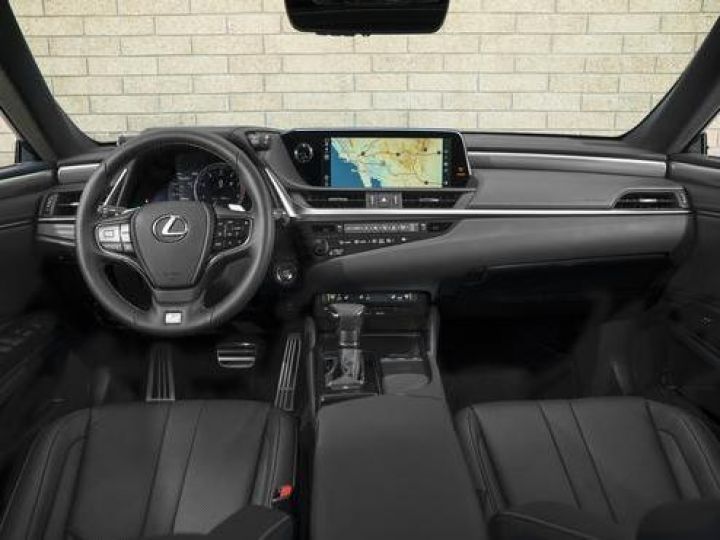 Move inside and you'll notice changes here as well. Let start with the cabin, which has been revised for better ergonomics. The infotainment system and the control panel has been moved closer to the driver, allowing more room for the passenger. The wheelbase is now longer too, which help free up more legroom for rear seat occupants. 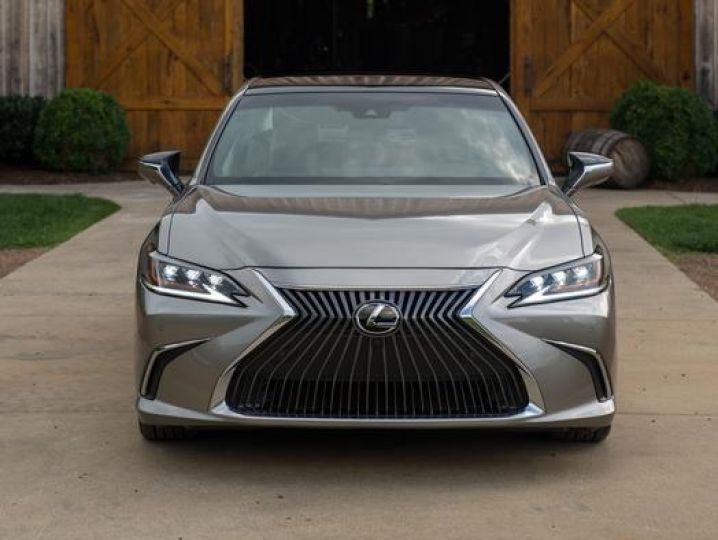 The 2018 version also brings with it a new 12.3-inch Electro Multi-Vision unit display, wireless charger, soft padding for the instrument panel, Eco, Normal and Sports modes, and a 454-litre boot with a motorised tailgate. The cabin also features a 7-inch LCD instrument cluster with an analogue tachometer and a fully-adjustable colour head-up display that projects relevant vehicle information onto the windscreen. Then there is the centre console-mounted climate and audio controls, adjustable and heated semi-aniline seats and a premium 17-speaker Mark Levinson Pure Play music system. 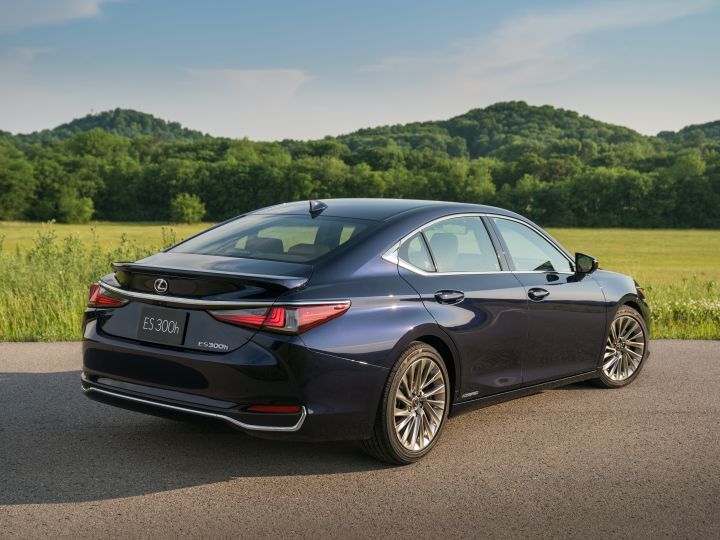 Being the only car in its segment to feature a hybrid powertrain, the Lexus ES 300h gets a 2.5-litre petrol motor coupled with the fourth-generation Lexus Hybrid Drive System. This setup makes for a combined power output of 218PS. While the internal combustion engine puts out 221Nm of torque, the electric motor further churns out 202Nm. In terms of safety, the ES 300h is equipped with 10 airbags, Vehicle Stability Control, and a break-in and tilt sensor.