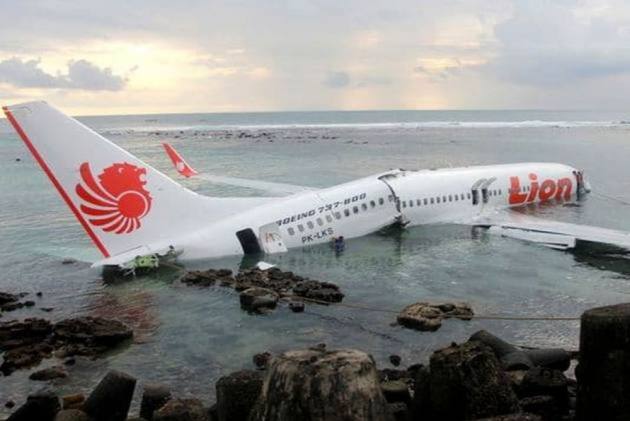 Indonesian investigators on Thursday said they have retrieved a black box from the Lion Air plane that plunged into the Java Sea on Monday morning, believed to have killed all 189 people on board.

Shortly after a Lion Air passenger jet crashed into the sea off Jakarta on October 29, the Australian Department of Foreign Affairs and Trade issued a warning to its staff.

Reports say the jet vanished from radar just 13 minutes after taking off from the Indonesian capital, plunging into the ocean.

CNN Indonesia showed images of divers retrieving an orange device, which is thought to house the flight data and cockpit voice recorder, collectively known as the "black box".

Video showed the device being brought on board one of the rescue ships in the sea off Jakarta on Thursday, four days after the Boeing 737 MAX 8 jet disappeared off radar during a routine short-haul flight.

Indonesia's Search and Rescue Agency BASARNAS confirmed that they had found the flight recorders.

So far, Basarnas, military and police personnel have retrieved 49 body bags with human remains of at least a dozen people, said the Director of the National Police Hospital in Jakarta.

None of the victims were identified, even with DNA samples collected from the families.

The Lion Air flight JT 610 flown by Indian captain Bhavye Suneja disappeared from the radars on Monday morning, 13 minutes after it took off from Jakarta towards Pangkal Pinang on the Indonesian island of Bangka.