The comprehensive victory over RR boosted RCB's prospects of a top-two finish in IPL 2021 and qualify for playoffs. Catch highlights here. 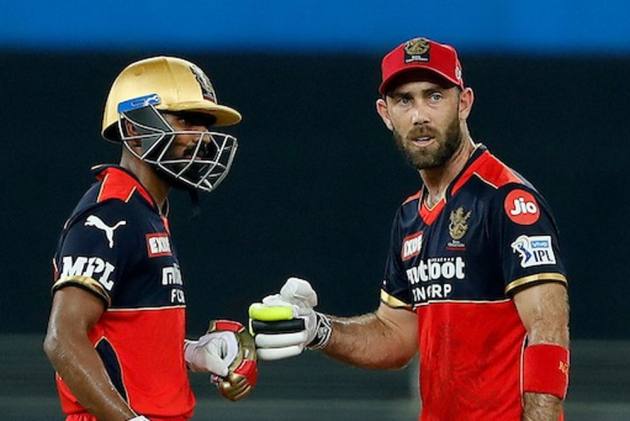