With this win, Chennai Super Kings have qualified for the IPL 2021 playoffs while SRH are officially out of contention. It was also CSK's 11th playoff entry out of 12. 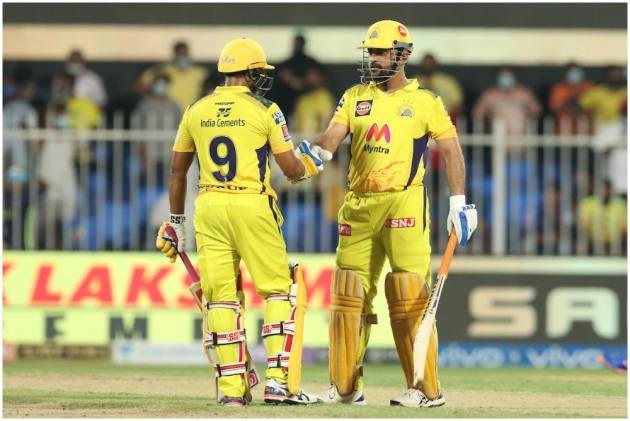