A 96-run opening stand between Venkatesh Iyer (55) and Shubman Gill (46) was barely enough for KKR to get past DC's 135/5 with 1 ball remaining. Catch highlights here. 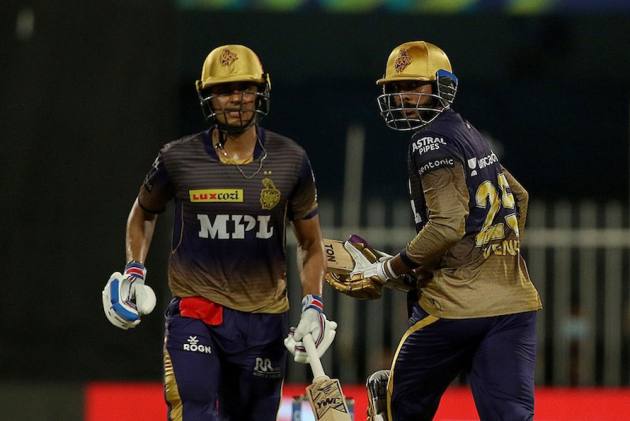