Ruturaj Gaikwad hit a sensational ton but it was not enough as Rajasthan Royals chased down Chennai Super Kings' 189/4 in 17.3 overs. Catch highlights of RR vs CSK, IPL 2021 match. 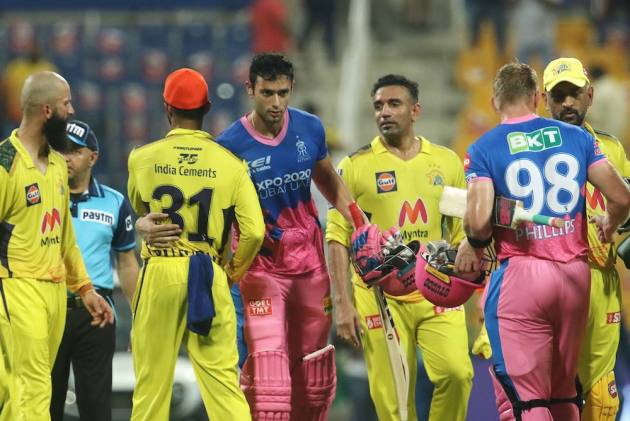