Expressing happiness over soaring women power, the Prime minister said that women in India are taking long strides of advancement in all fields. 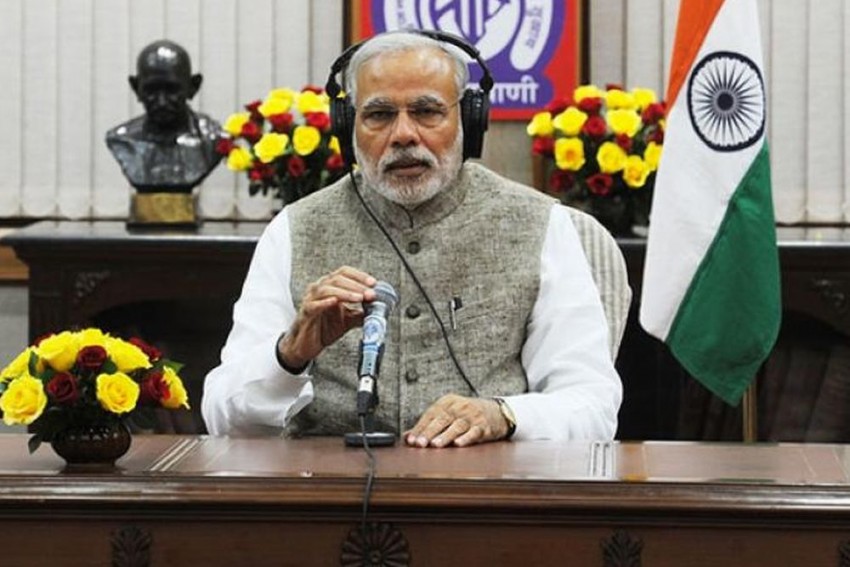 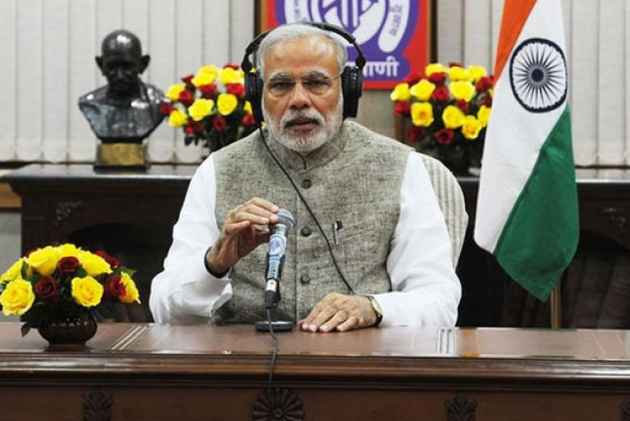 Prime Minister Narendra Modi on Sunday lauded the women achievers who have contributed immensely to the positive transformation of the country.

Addressing the nation in his monthly radio address Mann Ki Baat, the Prime Minister said that "women power has contributed a lot in the positive transformation being witnessed in our country and society."

"Woman power is playing a pioneering role and establishing milestones and there are no upper limits for Nari Shakti," he added.

Expressing happiness over soaring women power, the Prime minister said that women in India are taking long strides of advancement in all fields.

"Matunga station in Mumbai is the first station in the country which is run by all woman staff which is commendable," the Prime minister said.

The Prime Minister also praised tribal women of Maoist-hit Chattisgarh's Dantewada, who are becoming self reliant by driving e-rickshaws.

"I want to appreciate the women of Dantewada in Chhattisgarh. This is a Maoist affected area but the women there are operating e-rickshaws. This is creating opportunities, it is also changing the face of the region and it is also environment friendly," he said.

Remembering astronaut Kalpana Chawla, he said "it's a matter of sorrow for all of us that we lost her at the early age, but her life, her work is a message to young women across the world."

He also appreciated three women Bhavna Kanth, Mohana Singh and Avani Chaturvedi who have become fighter pilots and are undergoing training on Sukhoi- 30.