Loan Defaulters Will Now Be Turned Back At The Immigration Counter 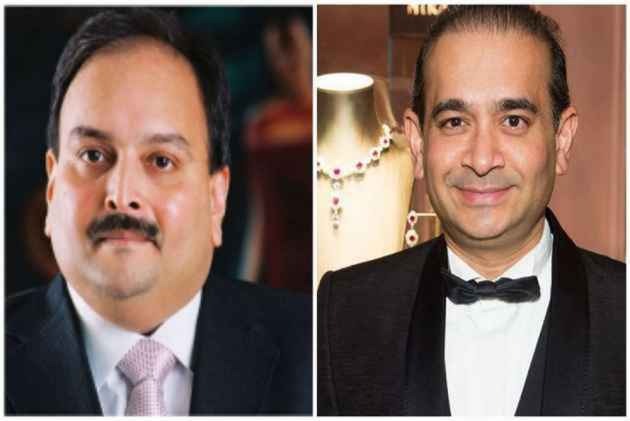 The Ministry of Home Affairs has asked the Bureau of Immigration to not allow loan defaulters to leave the country after economic offenders such as Nirav Modi, Mehul Choksi and Vijay Mallya flew the coop.

The Indian Express on Thursday reported that the directive came after Reserve Bank of India (RBI) submitted a list of defaulters to the ministry seeking their passport details.

According to the new rule, the persons on the list will not be allowed to pass through the emigration check point. However, no arrests will be made, said the report quoting official sources.

The report further added that exceptions can be made only when the individual submits court order permitting them to travel abroad for a "specific reason".

Default means non-payment of a loan availed by a borrower. A willful defaulter is an entity or a person that has not paid the loan back despite the ability to repay it.

According to data with the Credit Information Bureau of India Ltd, state-owned banks reported wilful defaults of Rs 93,357 crore involving 7,564 borrowers as of September 2017.

Nirav Modi and Mehul Choksi’s escape had embarrassed the Modi government. One of the major polls planks of the BJP’s during Lok Sabha campaign was the appointment of a Lokpal.  Though the Lokpal Bill was enacted  in 2014,  still the government has not been able to appoint a Lokpal.

The government is also considering to draft a new law to confiscate assets of those who get away with unpaid liabilities of over Rs 100 crore, reported TheTimes Of India. The Cabinet may also consider a revamp of the regulatory regime for chartered accountants.

The government and country's premiere investigating agency CBI was on Wednesday left red-faced when diamantaire Nirav Modi, who is at the center of PNB scam, refused to join the investigation.

Modi was asked to appear before the agency in connection with its probe in the over USD two billion alleged fraud perpetrated in the PNB. He was summoned through email but he refused to join the investigation saying he has "business abroad", the officials told PTI.