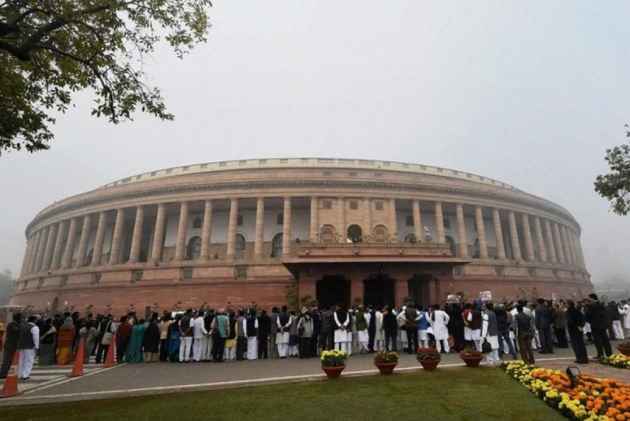 The Lok Sabha was adjourned this morning for an hour as parties continued their protests over various issues.

Today was the sixth consecutive day when the House witnessed bedlam. The first week of the second part of the Budget session which began on March 5 had been a virtual washout.

The Question Hour became a casualty once again as members from the TDP, TRS and AIADMK stormed the Well raising slogans. Members of the Congress were also on their feet.

The House was adjourned till 12 noon by Speaker Sumitra Mahajan within a few minutes of start of proceedings.

The Lok Sabha had been witnessing similar scenes since March 5 with parties raising a host of issues such as PNB fraud, special status for Andhra Pradesh, enhanced quota for Telangana and constitution of the Cauvery river board to settle Tamil Nadu's water dispute with neighbours.