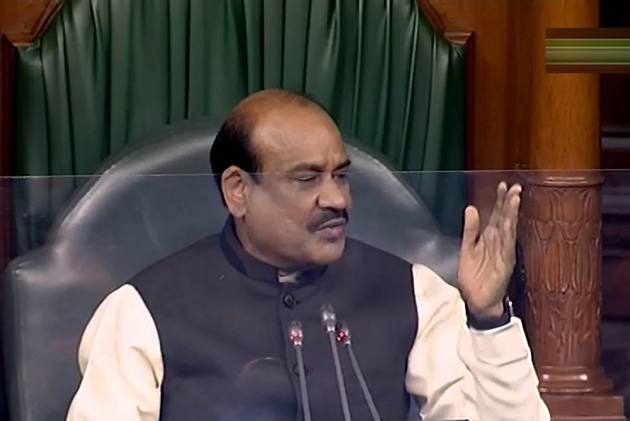 Earlier in the day, Speaker Om Birla made repeated plea to members for smooth functioning of the House. TRS members shouted slogans and displayed placards standing in the Well of the House while other Opposition members, including from Congress and Left parties, sought to raise certain issues from their seats.

However, Trinamool Congress members neither joined the protests nor walked out.

Soon after a new member took oath and the first question of the Question Hour was taken up, members of TRS trooped into the Well demanding a law on Minimum Support Price (MSP) as well as compensation for the families of farmers who lost their lives during the agitation against the farm laws.

Appealing to the members to go back to their seats, Birla said they should discuss issues during the Question Hour and that their conduct was not sending out the right message.