Accordingly, the additional quantum of pension to retired judges of the high courts and the Supreme Court is being sanctioned on completing the age of 80 years, 85 years, 90 years, 95 years and 100 years, as the case may be. 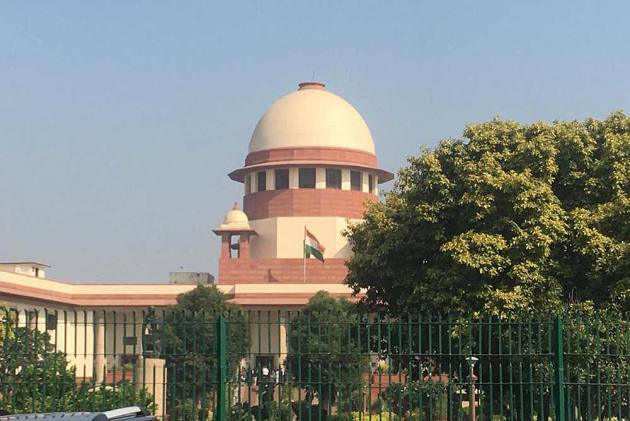 Today, the Lok Sabha introduced a bill which seeks to bring clarity on when Supreme Court and high court judges are entitled to an additional quantum of pension or family pension on attaining a certain age.

According to the bill, in 2009 the two laws were amended to provide that every retired judge or after his death, the family, as the case may be, will be entitled to an additional quantum of pension or family pension.

Accordingly, the additional quantum of pension to retired judges of the high courts and the Supreme Court is being sanctioned on completing the age of 80 years, 85 years, 90 years, 95 years and 100 years, as the case may be.

However, in a writ petition filed by a retired high court judge Virendra Dutt Gyani, the Gauhati High Court in it order of March 15, 2018 had held that benefit of additional quantum of pension as per the High Court Judges Act in the first slab would be available to a retired Judge from the first day of his 80th year.

"Subsequently, the High Court of Madhya Pradesh also, vide its order dated December 3, 2020 passed in writ petitions filed by the Association of Retired Judges of Supreme Court and High Court of India, has directed respondent Union of India to construe the word 'from' as it appears on the slab under section 16B of the 1958 Act and section 17B of the 1954 Act as the first day of entering the minimum age of the slab -- 80,85,90,95 and 100 years -- along with other consequential benefits to the petitioners," the Statement of Objects and Reasons of the bill reads.

The legislative intent behind insertion of section 17B and section 16B respectively in the two acts was to provide benefit of additional quantum of pension to a retired judge from the first day of the month in which he completes the age specified in the first column of the scale and not from the first day of his entering the age specified therein as so interpreted by the high courts, it said.

To clarify the matter further, an explanation is being inserted in the two laws, a government functionary explained. This is the first bill to be introduced in the Winter session of Parliament which in the last two days has witnessed disruptions by the Opposition on farmers' issues, including a law on minimum support price.