A visible upside of Brexit, restaurateurs were pleasantly surprised to find Londoners regaining their appetite for dining out 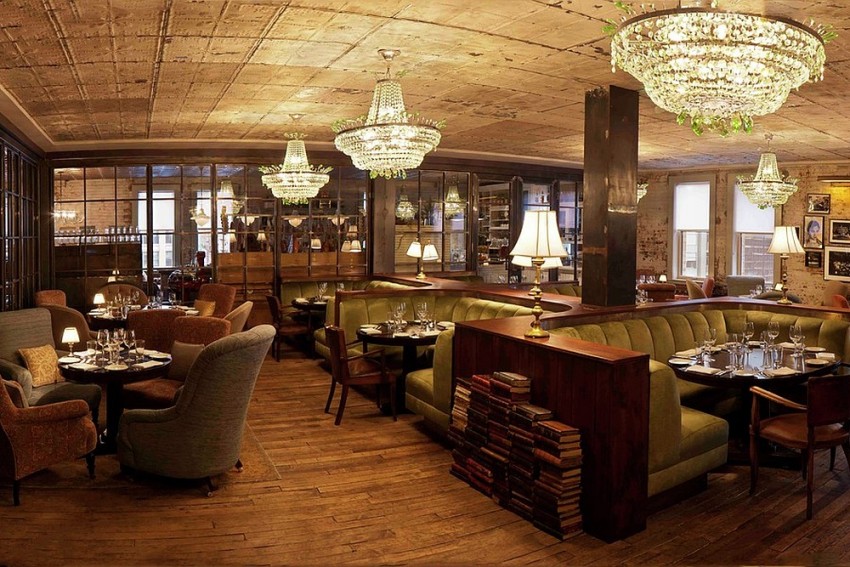 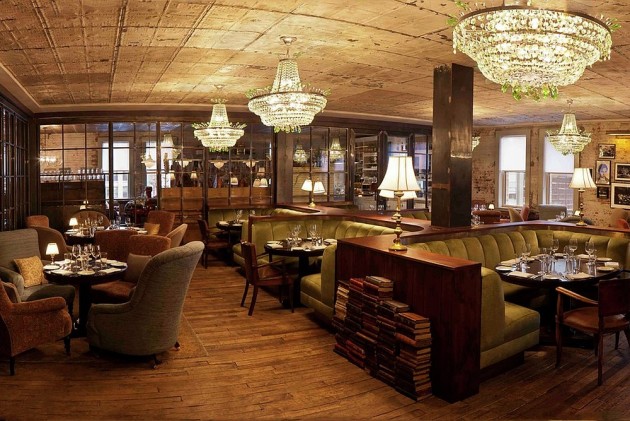 The wave of economic pessimism that swept across Britain after the Brexit vote appears to have melted away. An Ipsos MORI poll showed that the portion of people that believed the economy would get worse in the next 12 months has fallen from a clear majority of 57 per cent to 37 per cent. At the same time the portion which thought things would improve has risen from 23 to 36 per cent. And there is the 24 per cent that blithely believes things will remain the same.

One visible upside to Brexit appears to be a restaurant- opening boom in London. Restaurateurs were pleasantly surprised to find Londoners regaining their appetite for dining out. This gave them the confidence to invest in lavish new launches and refurbishments.

After an initial dip in July in the number of planned openings, August had 21 launches as compared to 14 last year. Thirty two new restaurants are opening this month, sharply up from 22 in September 2015. Further openings are due through autumn and winter. They include ventures from some of the biggest names of the industry, including Jamie Oliver, Soho House founder Nick Jones, and West End tycoon Richard Caring among others.

Some of the most eagerly awaited openings over the next few months include Chelsea's Elystan Street, from two Michelin-star chef Phil Howard, Jamie Oliver's Barbecoa Piccadilly, Norid cuisine of Aquavit London in St James', StreetXo, a first London venture from Spain's three Michelin-star chef David Munoz, and The Ned, a hotel in the heart of the City with nine bars and restaurants from the Soho House team.

Latest figures also show spending in pubs and dining chains was up 2.9 per cent in London last month, clearly fueled by record numbers of tourists. While the Brexit shock seems to be wearing off, London remains a vibrant city.

Apart from her much-talked about passion for shoes, Prime Minister Theresa May is known to be a serious politician and not into much media attention. She is living up to her reputation of being more comfortable in the corridors of power than posing for photographers.

Gemma Levine, the famous photographer known for her iconic images of Princess Diana, has had the privilege of photographing every Prime Minister since Harold Wilson to David Cameron. Unfortunately, she has had no luck with May.

Levine sent May a written request but May replied saying, "Thank you very much, but no thank you – I'm too busy." The refusal, it was explained by Downing Street, was due to immense pressure on May's calendar.

May has also not yet decided on the traditional parliamentary portrait. A spokesperson of the Parliamentary Art Collection confirmed that although the possibility was being considered seriously, there had been "no decision to commission a portrait."

Even Madame Tussaud's has confirmed there are no plans to create her waxwork. Clearly the PM would rather like her work to speak for her.

Chaired by Dr William Crawley of the Institute of Commonwealth Studies, with an audience of over 100 people, Dr Christine Fair of Georgetown University, Washington, analysed data and case studies to iterate that there is ample proof of Pakistani security agencies supporting religious extremist outfits. After giving a detailed, highly researched analysis she summed up that Pakistan's dependence on terrorism as a foreign policy instrument has now backfired.

Even Pakistani writer Irfan Hussain, another speaker, warned that as Delhi and Kabul are coming closer, Pakistan is using the nuclear threat as a terror method. Among several other speakers Bob Blackman Conservative MP, pointed out that the China Pakistan Economic Corridor (CPEC) was designed by China in conjunction with Pakistan to encircle India its attempts to control the region's sea and air routes. He said there cannot be peace in the region until Pakistan stops terrorism. In fact he went a step further and called for democracies like India, UK, USA, Australia and Israel to come together and have more cooperation.

The seminar reinforced the findings of a recent report published by the South Asia Development Forum, Brussels, highlighting how Pakistan Army has repeatedly made use of cross-border terrorism to derail the India-Pakistan relationship.

In the mid-18th century it was branded 'mother's ruin' when gin drinking among the poor became widespread. Much of the gin was drunk by women, who neglected their children and families. Londoners were said to be consuming 14 gallons of gin each a year, until the government clamped down on it with taxes.
Now the 'mother's ruin' is enjoying a comeback among young drinkers. Brits knocked down nearly 19 million litres of gin in the past year and gin sales surged 16 per cent to £338 million in 2016 till June, up nearly £50 million. Figures last week showed that gin sales have soared to nearly £1 million a day.

There seems to be an obvious shift in drinking habits, because overall, spirit sales were up by more than three per cent to £110 million a year. Drinkers seem to be switching from wine and beer to the hard stuff, according to analysts Kantar Worldpanel.

The rise in popularity of premium gins such as Bombay Sapphire, Sipsmith and Hendrick's has pushed the average price of a litre to £18.82.

Amanda Almond, head of Bacardi which owns Bombay gin, said: "Gin is hot right now and it will still be hot in a year's time."

Another reason for this surge many feel as people are drinking out less. So G&T it is!

'So Sorry, My Child'