Why Only Focus On One Or Two Negative Incidents: Nitish Kumar On Bihar Shelter Home Rape Case 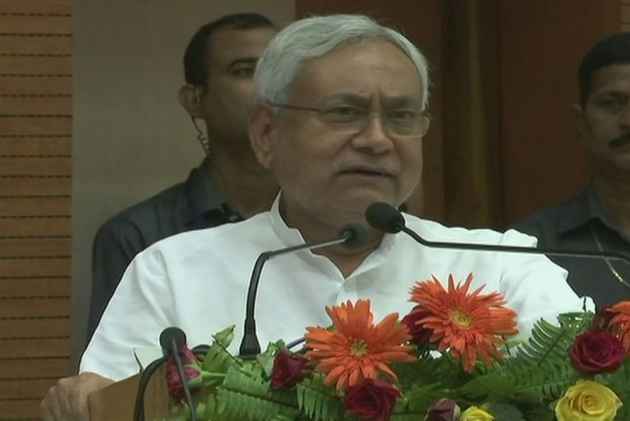 As the Bihar government is facing Opposition's ire over the Muzaffarpur shelter home rape case, chief minister Nitish Kumar on Sunday said the culprits involved in the incident will not be spared.

Addressing the media, Kumar said, "The culprits will not be spared at any cost. There will not be a lenient attitude in investigating the matter. If you still want to abuse me, feel free to do it like those people who are up against me. Kindly, look at the positive side of it. I am assuring you, both the culprits and the accomplices will be put behind the bars."

Earlier on Friday, Kumar had said that the incident has ashamed him and assured that no leniency will be shown towards the culprits.

Addressing a gathering at "Mukhyamantri Kanya Utthan Yojana" programme on August 3, Kumar said, "This incident has ashamed us. I would like to assure everyone that no leniency will be shown towards anyone. All those found guilty will be severely punished."

The shelter home case was uncovered around two months ago after a report by Tata Institute of Social Sciences revealed that the inmates were sexually abused.