Will End 'Loot' Through Electricity Bills If Congress Voted To Power In UP : Priyanka Gandhi 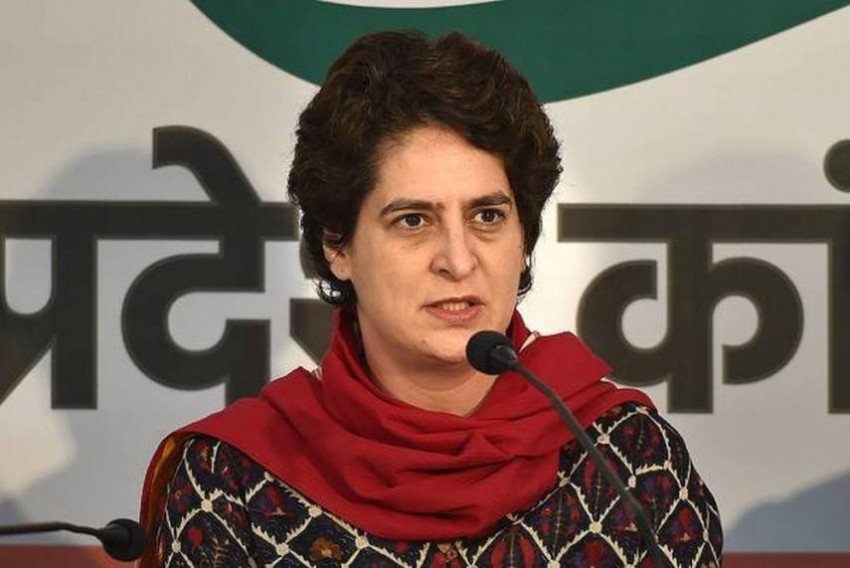 Congress leader Priyanka Gandhi Vadra on Saturday alleged that the BJP-ruled state is giving the UP citizens a real tough time with exceedingly high electricity bills and promised to put an end to this  practice if her party comes to power.

"The common people of the state are reeling due to the electricity bills and smart meters loot under the BJP rule," she said in a tweet in Hindi.

"The electricity department gave an electricity bill notice of Rs 19 crore 19 lakh to a family working hard to earn a living," she added.

This "loot" of electricity bills will be ended when the Congress forms the government in the state, Gandhi said.