‘Lord Jagannath Won't Forgive Us If We Allow It': SC Stays Puri Rath Yatra Due To Covid-19

Lord Jagannath rath yatra and activities connected to it will not be allowed this year due to the coronavirus pandemic, the Supreme Court said 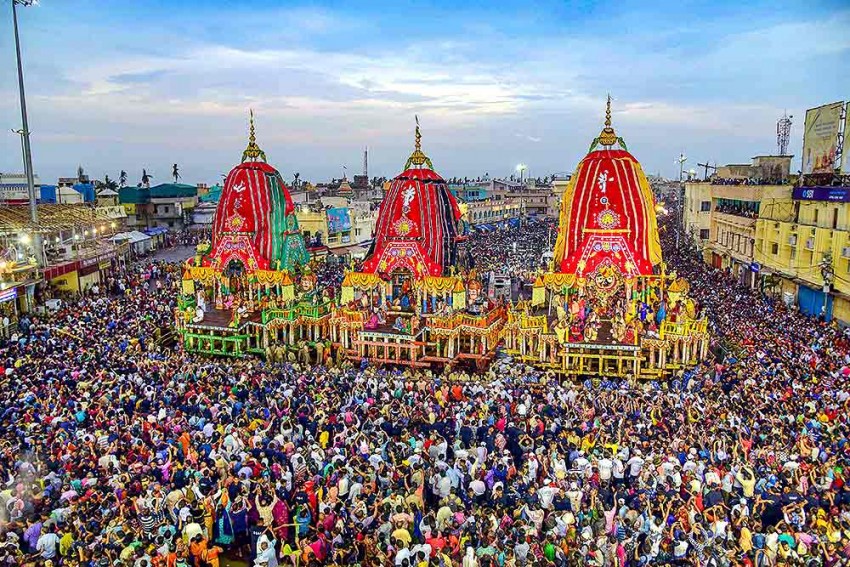 The Supreme Court Thursday stayed this year’s historic Puri Rath Yatra starting from June 23 and related activities due to the Covid-19 pandemic.

A bench of Chief Justice S A Bobde and Justices Dineesh Maheshwari and A S Bopanna said that in the interest of public health and safety of citizens, this year's Rath Yatra at Puri in Odisha can't be allowed.

The Chief Justice said that Lord Jagannath won't forgive us if we allow this year's Rath Yatra to go on, as such a huge gathering can't take place during the pandemic.

The bench also told Odisha government not to allow the yatra or pilgrimage procession and related activities anywhere in the state to avoid spread of coronavirus.

The top court’s order came on a PIL filed by Odisha based NGO seeking cancellation or postponement of this year’s Rath Yatra, which continues for 10 to 12 days and is attended by millions of devotees from across the world.

It is for the first time in 284 years that the Puri Rath Yatra, which draws nearly a million people from across the world and sees frenzied devotees pull the raths (chariots) of the three deities – Lord Jagannath, Lord Balabhadra and Devi Subhadra - on the Grand Road, won't be held.