The state government would be recruiting 1.37 lakh teachers and 1.62 lakh police personnel,Yogi said. 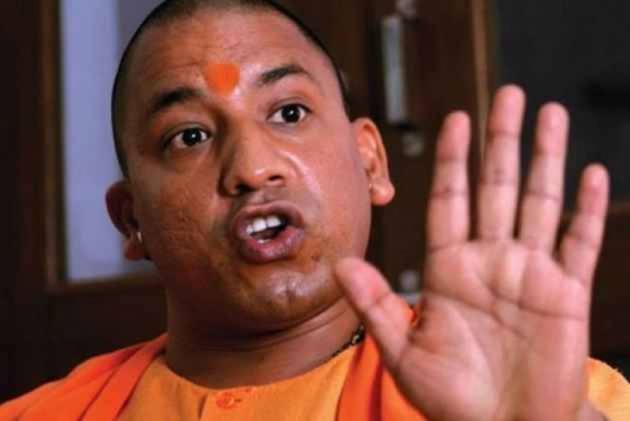 Yogi Adityanath, Uttar Pradesh Chief Minister, on Saturday said Lord Ram will set the date for the construction of a Ram temple.

Adityanath was speaking at a conclave in the state capital when he pointed out that, “Nobody can stop if once it is ordained by the gods."

He also said that he has visited the holy town, and has plans to developed it.

To a question on education, the Chief Minister said for years a section of the society was being deprived of modern and technical education and his government is committed to changing it.

"Children of a specific section are being deprived of modern education and restricted to 'mazhabi shiksha' (religious education). We have decided to change it and hence we have initiated modernization of Madarsas," Adityanath said.

He also trashed the efforts of the opposition to gang up against Prime Minister Narendra Modi and the Bharatiya Janata Party (BJP) and said this "mahagathbandhan" (grand alliance) would never work as there is confusion over who would be its leader.

He also refuted charges that the BJP pursues politics of caste and community and pointed out that the mantra of BJP governments was only and only development. "Welfare of the people and comprehensive development drives the BJP government," he added.

READ ALSO: On Issue Of Ram Mandir, Yogi Adityanath Says Nothing In India Can Be Undertaken Without Ram

Adityanath also rubbished charges of government laxity in the Deoria incident where girls and women were sexually abused in a government-run shelter home. "We acted immediately and the guilty have been brought to book."

Claiming that the BJP government had rolled out several thousand jobs for the unemployed youth, Adityanath went on to say that the state government would be recruiting 1.37 lakh teachers and 1.62 lakh police personnel.

Strict action against criminals has yielded good results after which investment worth crores of rupees has come to Uttar Pradesh, he added.