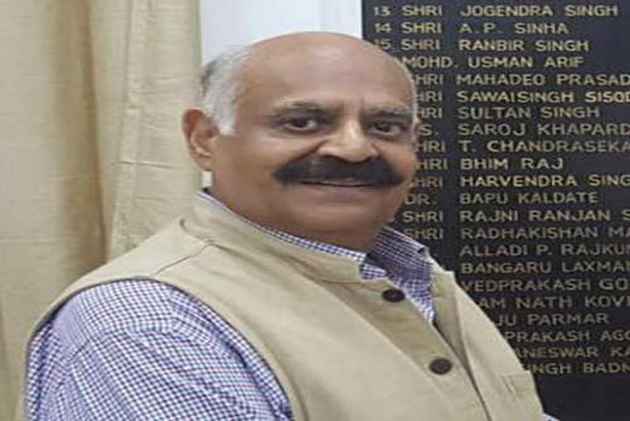 Punjab Governor VP Singh Badnore said on Friday the application of technology was "evident" in ancient times when Lord Rama built a bridge to reach Lanka, and added that "many advanced weapons" were used during that time.

Badnore was speaking at the National Institute of Pharmaceutical Education and Research (NIPER) in Mohali on the National Technology Day. He asked the faulty and the young scientists at NIPER to work towards expanding innovation and knowledge-sharing in the field of pharmaceutical sciences.

The governor recalled how the application of technology was "evident in ancient times when Lord Rama built a Setu bridge across the sea and Hanuman ji brought Sanjeevni booti for Lakshman."

He also claimed many "advanced weapons were used at that time", according to an official statement.

His remarks came nearly a month after Tripura chief minister Biplab Kumar Deb claimed Internet and sophisticated satellite communication systems existed during the Mahabharata days. Deb, a graduate in Humanities from Tripura University, was alluding to Sanjay, the charioteer of Dhritarashtra, who gave a "live" commentary of the battle between the Pandavas and the Kauravas to the blind king.

Deb's remarks had drawn sharp ridicule from his opponents, academicians and social media users, who termed the statements "unscientific", "illogical" and "retrogressive".

Tripura Governor Tathagata Roy, however, had defended Deb, saying his observations were topical.

At NIPER, Governor Badnore said India achieved a major technology breakthrough by successfully carrying out nuclear tests on this day in Pokhran in 1988.

He expressed concern over the sale of spurious drugs in the market.