Lucknow To Get Its First Female Mayor In 100 Years 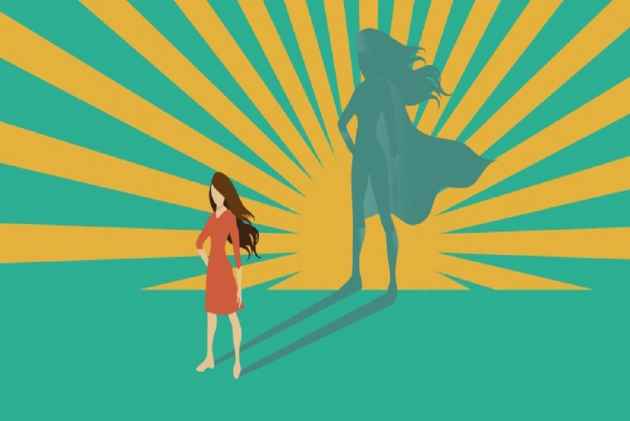 Breaking the glass ceiling, the city of Nawabs, Lucknow, will create history on Sunday by electing its first-ever woman mayor in 100 years.

All the parties have fielded female candidates after the Lucknow mayoral seat was reserved for women.

The civic polls will be held in the state capital on Sunday in the second leg of the three-phase municipal elections across Uttar Pradesh.

The city got its chance to elect a woman mayor 100 years after the Uttar Pradesh Municipalities Act came into existence.

The Bahujan Samaj Party is contesting the civic polls on its party symbol - elephant - after 17 years.

The Uttar Pradesh Municipalities Act came into being in 1916 and Barrister Syed Nabiullah became the first Indian to head the local body.

In 1948, the UP government changed the electoral nature of the local body and introduced the concept of administrator and Bhairav Datt Sanwal (ICS) was appointed to the post.

In 1959, the UP Municipalities Act, 1916, was replaced by the Uttar Pradesh Municipal Corporation Act, paving the way for the formation of the municipal corporation (nagar mahapalika) in Lucknow on February 1, 1960.

It was on the intervention of the Allahabad High Court in 1989 that the government announced local bodies polls.

An amendment in the Constitution accorded the status of municipal corporation to Lucknow's local body retrospectively from May 31, 1994.

Provisions were made in the Municipality Act of 1959 to allow citizens to elect a mayor. Provision of reservation to women, SCs, STs and OBCs was also made on a rotational basis.