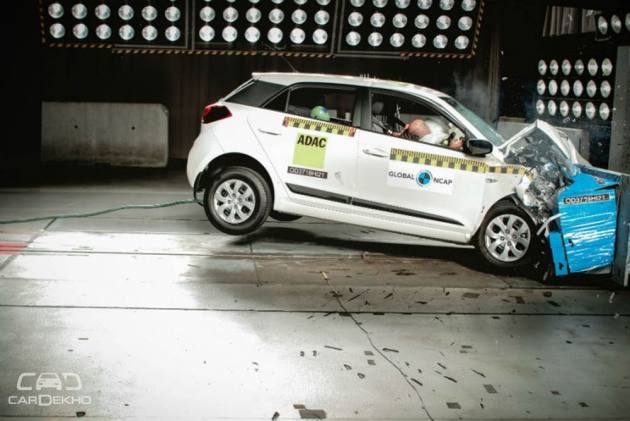 Test car was equipped with dual airbags, front seatbelt pretensioners and ABS with EBD. India-spec Elite i20 is also available with the same features as standard

Global NCAP (new car assessment program) has crash tested the made-in-India, Africa-spec Hyundai i20 (known as Elite i20 in India) and the results are a mixed bag. The hatchback achieved three stars (10.15 out of 17) for adult occupant protection in frontal crash test, which is conducted at a standard speed of 64kmph. As for the rear-seated, 3-year-old child dummy, the safety was even lower at two stars (18.16 out of 49). The car structure as well as the footwell area was rated as unstable.

But first things first, it’s worth noting that the South Africa-spec Hyundai i20 is not just made in India but gets the same safety features that the India-spec Elite i20 gets. The car under test was equipped with front seatbelt pretensioners, dual front airbags, a driver seatbelt reminder system and a four-channel ABS system, like the India-spec hatchback. 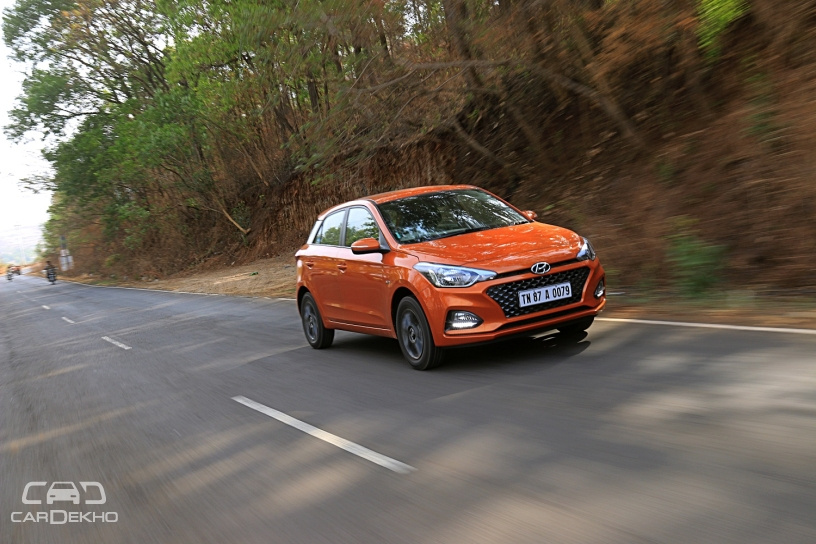 Test results for the SA-spec i20 reveal marginal protection for driver’s chest, knees and adequate protection for front passenger’s chest and knees. Also, posing threat to the front occupant’s knees were the dangerous structures behind the dashboard, as reported by GNCAP.

Another hatchback in the Hyundai Elite i20’s segment that has passed equivalent tests is the India-spec Volkswagen Polo. It received a four star rating in adult occupant safety and  three stars for child safety. The VW Polo that was tested just had dual front airbags for safety.