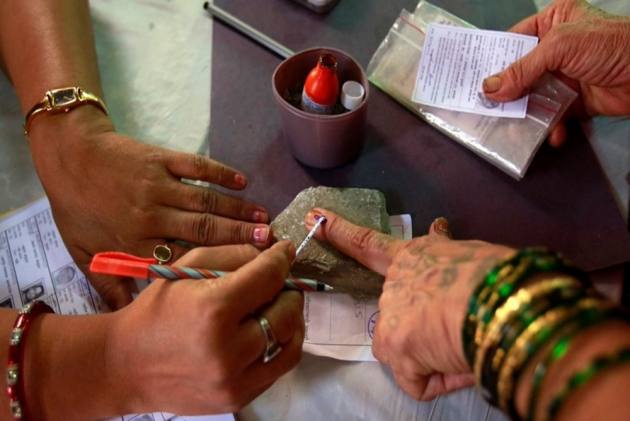 As the filing of nominations for the Madhya Pradesh assembly elections ended on Friday, a total of 2,800 nominations have been filed for the 230 seats in the state.

While the Bharatiya Janata Party (BJP) has fielded its candidates from all the assembly seats, Congress announced its candidates only from 229 seats and left a seat for Sharad Yadav's Loktantrik Janata Dal (LJD) for the upcoming assembly elections in the state.

A total of 162 nominations were filed from Rewa assembly constituency, while 156 from Satna.

Madhya Pradesh is slated to go on polls on November 28, while counting of votes will be held on December 11.