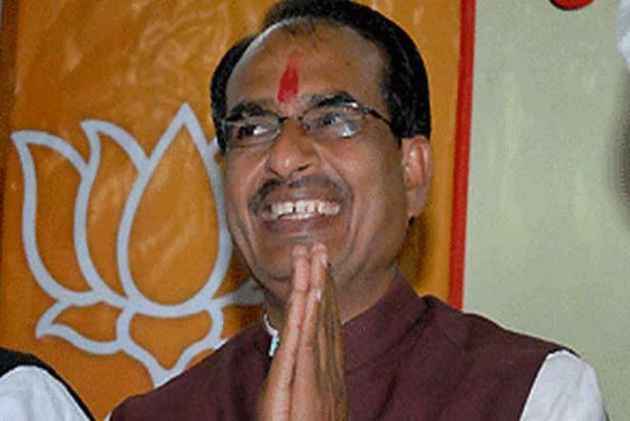 Madhya Pradesh Chief Minister Shivraj Singh Chouhan said that the state will register 'gurukuls' and treat them like mainstream schools.

"The state will register gurukuls and treat them equivalent to mainstream schools. Every district will promote the gurukul system and the government will help trusts to open new gurukuls," said Chouhan while speaking at the inauguration of the three-day International Virat Gurukul Sammelan in Ujjain on Saturday,

According to reports, about 900 gurukuls from India and Nepal are attending the event and planning to bring gurukul education into the mainstream.

On the same day, Union Human Resource Development minister Prakash Javadekar had stated that the government is planning to revive the ancient Vedic system of education because only vedic learning can turn the upcoming generation into patriots.

The minister also indicated at forming a new education policy and making a draft for the same within three months.