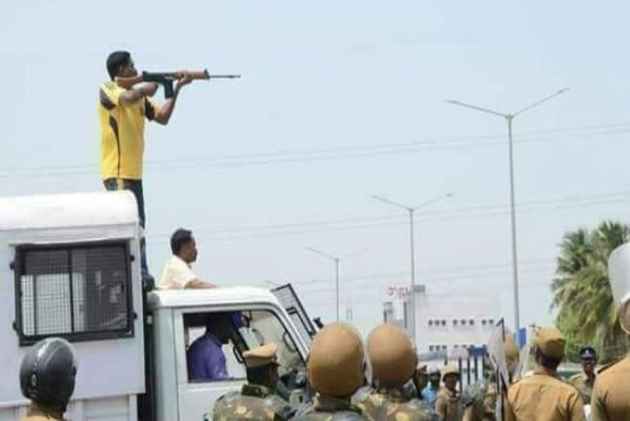 The Madras High Court on Tuesday transferred to the CBI the probe into the police firing in Tuticorin district during the anti-Sterlite protests that claimed 13 lives and directed the central agency to conclude the investigation in four months.

It also quashed an order detaining six members of the 'Makkal Adhikaram,' a Left outfit accused of inciting violence in the district.

Six of them were arrested under the National Security Act.

A division bench of Justices CT Selvam and Basheer Ahmed passed the orders on a batch of petitions related to the Tuticorin police firing.

On May 22, after the Tuticorin district collectorate was picketed to seek closure of the copper plant of Sterlite, a unit of the Vedanata group, over pollution concerns. Large-scale violence had followed.

In the consequent police firing, 13 people were killed on May 22 and 23.

The High Court had on July 9 directed the state government to furnish a video in its possession allegedly showing some anti-Sterlite protesters with petrol bombs during the stir in May as it observed a CBI probe into the violent incidents will instill confidence in the minds of the people.