Allowing the appeal filed by the CBI, Justice G Jaichandran directed a special CBI court to frame charges and conclude the trial within 12 months from the date of receipt of copy of the order. 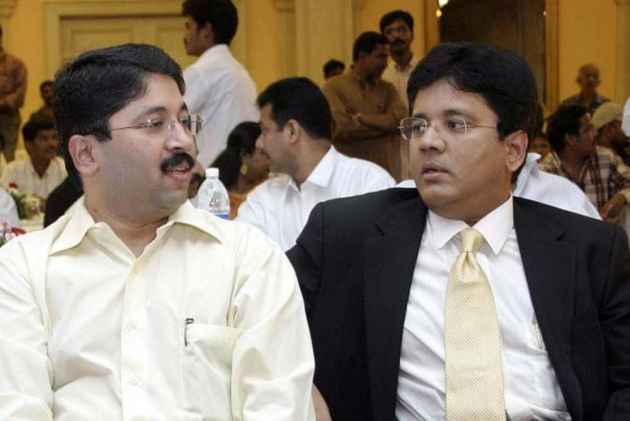 The Madras High Court on Wednesday set aside a lower court order discharging all the accused, including the Maran brothers, in the alleged illegal telephone exchange case.

Allowing the appeal filed by the CBI, Justice G Jaichandran directed a special CBI court to frame charges and conclude the trial within 12 months from the date of receipt of copy of the order.

The special CBI court had in March discharged Dayanidhi Maran, his brother Kalanithi and others accused in the case.

The trial court had allowed the petitions filed by the Maran brothers and others seeking their discharge, holding that there was no prima facie case against them.

The CBI had alleged that an illegal private telephone exchange was set up at the residence of Dayanidhi Maran here during 2004-06 when he was the telecom minister and it was used for the business transactions involving the Sun Network owned by Kalanithi.

The central agency had alleged that Dayanidhi Maran had caused a loss of Rs 1.78 crore to the exchequer.