As per the mandate of Regulation 5.1, students from the Higher Secondary stream ought to complete the course within 14 semesters. 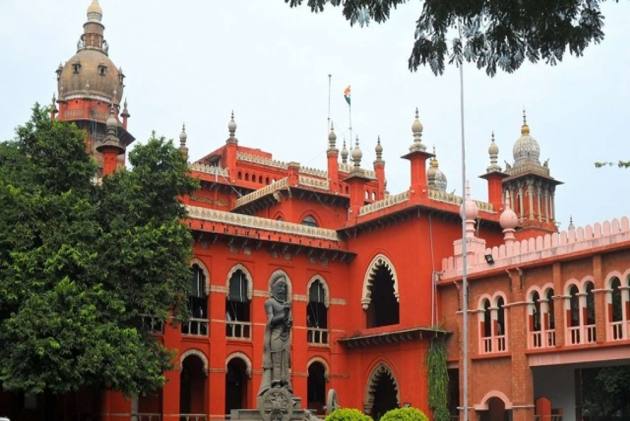 The Madras High Court  instructed Anna University and the Director of Technical Education to allow a student, who had absented herself for two years due to illness, to continue her studies in the third year of an engineering course and permit her to write the fifth semester exam to be held in January.

Justice M Dhandapani gave the direction while allowing a writ petition from the student R Nithya, recently. According to the petitioner, the Anna University allotted her a seat in the Electronics and Communication Engineering at a private College at nearby Padur and she completed two years of the course.

While so, she was afflicted with allergic rhinitis, which prevented her from attending classes for two years and the college forcefully issued a transfer certificate to her. She recovered from the ailment in 2020 and was admitted in July 2021 and thereafter was attending the college regularly. As per the advice of the college, she paid the fifth semester fee of Rs 2,500 for six subjects and three practical exams which would be held in January. In spite of payment of the exam fee, she did not get her registration number for the same.Finally, she was told by the University to commence the course from the first year. Hence, the present writ petition.

Coming to the rescue of the student, the judge referred to the Regulations of Anna University, more especially Regulation 5.1, which prescribed that students who have been enrolled to Bachelor of Engineering degree from the Higher Secondary stream are to complete the course within 14 semester period, meaning thereby, the students should complete the course within seven years.

In the case on hand, the petitioner had discontinued her studies between April 2018 and mid 2020, for two years and thereafter joined the college for the fifth semester. In the interregnum period, barring the four semesters completed by her, she had not pursued the course for another four semesters, in all totalling eight semesters.

She has two more years of study, viz., four semesters and if she is allowed to write the examination for the four semesters, in all she would be completing only 12 semesters. However, if the petitioner is permitted to write the examination at present, she would only be in the ninth semester in the overall 14 semesters and, therefore, she is well within the Regulation prescribed by the University.

Such being the case, rejecting the case of the petitioner for continuance and to write the examination is wholly unsustainable and the same is liable to be interfered with, the judge said and directed the University and the college to allow her to write the fifth semester exam within a week.