The bench also directed the university to file a report on the proper implementation of the Act in its institutions. 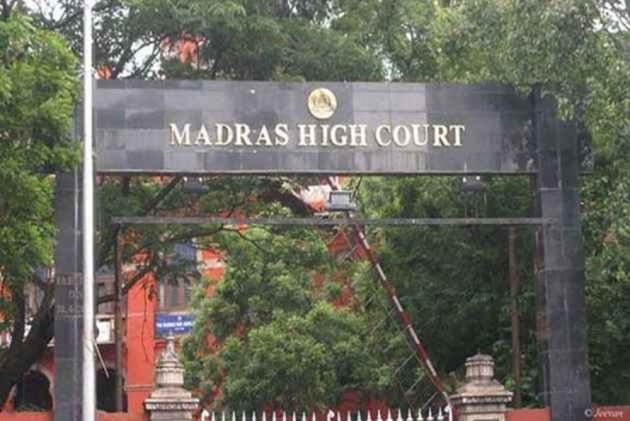 The Madras High Court has made it clear that it cannot stall the probe by the Special Investigation Team appointed by the Tamil Nadu Governor into the alleged sex scandal at Madurai Kamaraj University in the state.

A division bench of Justice M Sathyanarayanan and Justice P Rajamanickam said Thursday, "We cannot stay the probe by SIT, all we can do is only ask the university whether it has implemented the provisions of the Sexual Harassment of Women at Workplace (Prevention, Prohibition and Redressal) Act."

The bench also directed the university to file a report on the proper implementation of the Act in its institutions.

The direction came on a plea by Revolutionary Students Youth Front seeking to stall the probe conducted by the SIT and constitute a new team headed by a woman official to investigate the scandal in which assistant professor Nirmala Devi allegedly tried to lure college girls to offer sexual favours to higher officials.

When the plea came up for hearing, the Advocate General filed a status report, which said the professor "voluntarily" confessed during custodial interrogation that she tried to lure girl students of her college only to offer sexual favours to other two accused in the case Murugan and Karuppasamy.

It was further submitted that with the assistance of cybercrime cell the call data records (CDR) of Nirmala Devi, Karuppasamy and Murugan were obtained from Mobile Service Providers (MSPs).

The report said the records were analysed and relevant evidences of conspiracy was established.

"The calls made and received by the accused were analysed, and the concerned were summoned, examined and statements recorded. The calls among the three were corroborated based on the voluntary confession and the facts were verified," it was submitted.

"The seizure of all digital evidences was done after following due legal procedure, the report added.

Nirmala Devi, assistant professor at Devanga Arts College in Aruppukottai, was arrested on April 16, a day after an audio clip went viral on the social media, in which she purportedly sought to persuade girls to consider extending sexual favours to senior officials of MKU, to which the college is affiliated.