The earthquake occurred at a depth of 32.8 km (20.4 miles) near Hakha city, the capital of Chin state, sending tremors that spread across the border to towns and cities in India and Bangladesh 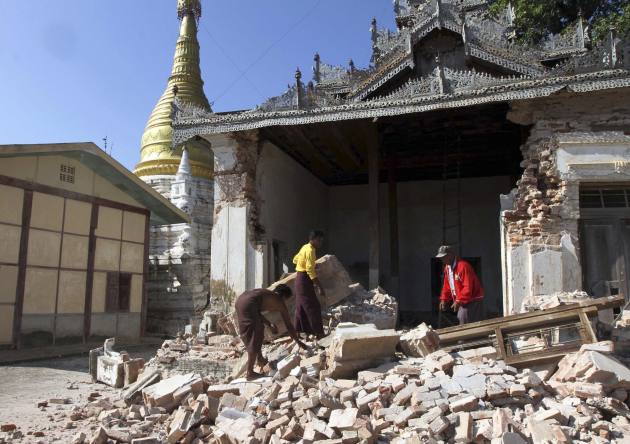 A magnitude 6.1 earthquake hit northwest Myanmar near India's border early Friday but there is a low likelihood of casualties and damage, the US Geological Survey said.

The earthquake occurred at a depth of 32.8 km (20.4 miles) near Hakha city, the capital of Chin state, sending tremors that spread across the border to towns and cities in India and Bangladesh, it said.

The agency said recent earthquakes in this area have caused secondary hazards such as landslides that might have contributed to losses, but predicted the current quake exposed little or no population and areas to such risk.