Concerned officials from the Pimpri Chinchwad Municipal Corporation (PCMC), which is ruled by the BJP, should initiate action,If these hoardings are illegal, said Pawar 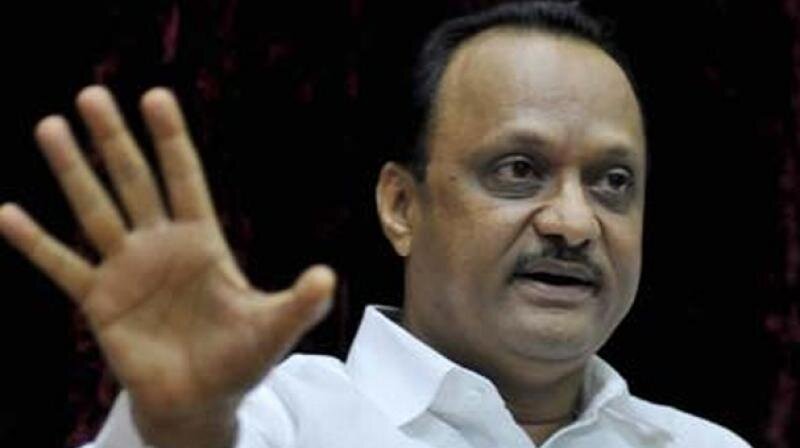 Maharashtra Deputy Chief Minister Ajit Pawar on Wednesday said that police and civic authorities hold the right to take required action against the "unauthorised" hoardings that have been erected in Pune and Pimpri Chinchwad to wish him on his birthday.

People of Pune and Pimpri Chinchwad have put up countless hoardings wishing Pawar and Leader of Opposition Devendra Fadnavis, who share a birthday on July 22.

"If the hoardings are illegal, police should take action. I did not ask (party workers and others) to put up unauthorised hoardings. I am a man who always abides by the rules." said the deputy CM while speaking to reporters.

Concerned officials from the Pimpri Chinchwad Municipal Corporation (PCMC), which is ruled by the BJP, should initiate action,If these hoardings are illegal, said Pawar, who is also the guardian minister of Pune district.

Several hoardings referring to Fadanvis as the "architect of new Pune" and "vikas purush" (man of development) have been put up by BJP supporters and party workers, while hoardings terming junior Pawar as "karbhari laybhari" (excellent administrator) are dotting Pune city.
The elections of both the Pune and Pimpri Chinchwad civic bodies are scheduled to take place next year.