Karnataka and Goa, the riparian states of the Mahadayi (known as Mandovi in Goa), have been locked in a bitter battle over the sharing of the water of the river 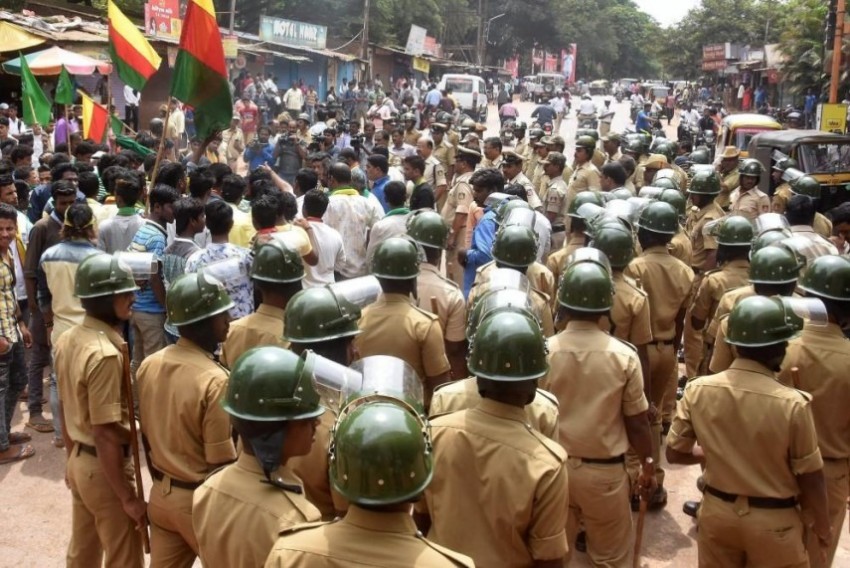 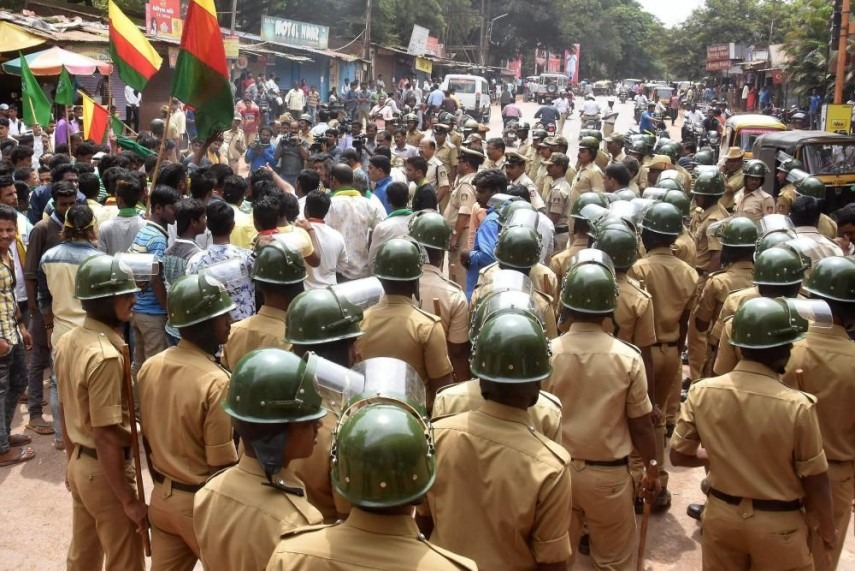 The Goa government-run Kadamba Transport Corporation Limited (KTCL) has suspended its bus services to Karnataka today owing to the bandh called in the neighbouring state over the Mahadayi River water dispute.

In another development, the Goa government has set up a four-member committee to monitor any possible activity in Maharashtra or Karnataka to divert the river water.

The KTCL has been plying its buses, connecting Panaji to various places in Karnataka, like Belagavi, Hubli, Bagalkot, Bengaluru and others.

"The services to Karnataka have been suspended for a day due to the strike called by them. The services will resume once the strike is called off," KTCL's managing director Deryk Natto told PTI today.

He said 23 buses which were regularly plying to Karnataka have been kept off roads till further orders.

However, the buses to Hyderabad, which have to pass through Karnataka, moved during the early hours today before the bandh started, Natto said.

Yesterday, seven buses had moved to Hyderabad and those vehicles are parked safely at a depot there, he added.

Karnataka and Goa, the riparian states of the Mahadayi (known as Mandovi in Goa), have been locked in a bitter battle over the sharing of the water of the river, which originates in Belagavi in Karnataka.

The matter is pending before the Mahadayi Water Dispute Tribunal.

Meanwhile, Goa water resources department's chief engineer S T Nadkarni issued an order on Tuesday for the formation of a committee to monitor any activity in Maharashtra and Karnataka on the river or its tributaries.

The committee will comprise four officers from the state water resources department.

"As directed by the government, a team of engineers is hereby constituted to constantly (keep) watch over and monitor periodically any work, if carried out on the Mhadei (Mahadayi) river or its tributaries in Maharashtra as well as Karnataka," Nadkarni said in the order.

The official has instructed that the committee shall instantly report if any construction activity is envisaged or started by Karnataka or Maharashtra in the Mahadayi basin.

"A periodical report every fortnight should be submitted to the government. The team shall visit the site at least two times a week," reads the order.

Goa's water resources minister Vinod Palyekar recently said the state government will file a contempt petition next month before the Supreme Court and the tribunal against Karnataka for allegedly resuming work on a canal at Kankumbi "in violation" of of the apex court order.

Last year, the SC had ordered Karnataka to stop the work on the construction of the canal, which was aimed at diverting water from the Mahadayi tributary.

Goa had claimed that it has photographic evidence to support its claim that the work has begun.

However, Karnataka had rejected the claim saying there was no such activity.

The Goa government last week told the tribunal that the Mahadayi river water demand by neighbouring Karnataka is actually for irrigating its sugarcane crop areas.

The tribunal is expected to hear the final arguments in the matter next month.

Goa Chief Minister Manohar Parrikar had earlier said his state could share the river water with Karnataka for drinking purposes and expressed his willingness for bilateral talks.