"I feel that it is neither morally nor ethically right for me to continue as a member of the PDP," Singh said. 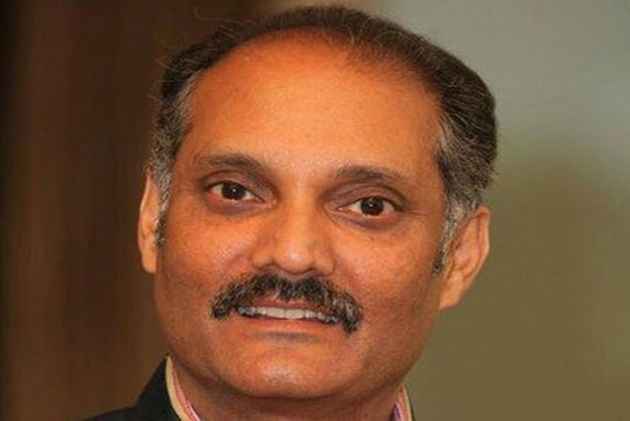 In a jolt to the ruling Peoples Democratic Party, senior leader Vikramaditya Singh on Sunday announced his resignation from the party, saying it wasn't possible for him to continue with the PDP which "disregarded the demands and aspirations of Jammu region".

Singh, the grandson of the last Dogra ruler Maharaja Hari Singh, had joined the PDP in presence of the late party president Mufti Mohammad Sayeed on August 2015. He was a member of the state legislative council.

"I have sent my resignation to party president Mehbooba Mufti with a request to accept it immediately. I feel that it is neither morally nor ethically right for me to continue as a member of the PDP," Singh told reporters here.

Singh, son of senior Congress leader Karan Singh, claimed, "I have publicly expressed my concerns for our state in general and Jammu in particular over the last several months but the party has rejected the issues."

According to him, the issues included illegal settlement of Rohingyas and demand for a public holiday on the birth anniversary of Maharaja Hari Singh.

"It is no longer possible for me to be part of a party that continues to disregard the demands and aspirations of Jammu region," he said in his resignation letter.