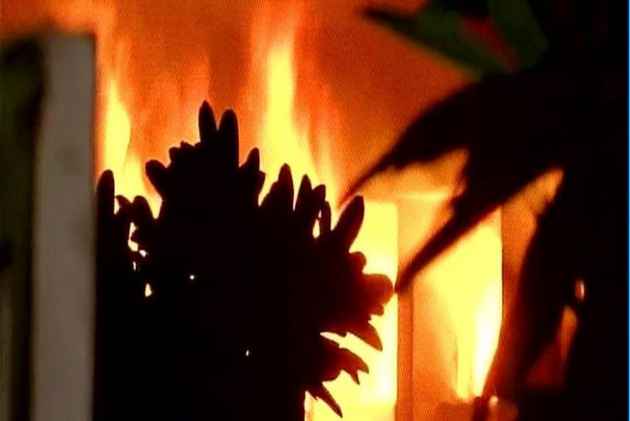 A major fire broke out after an explosion inside a boiler at a chemicals company in Boisar-Tarapur industrial estate in Palghar district around midnight, police said.

The blaze started after a massive explosion inside a boiler at a company named Ramedeo chemicals around 11.40 pm, an official said, adding there were no immediate details about any casualty in the incident.

The impact of the boiler blast was felt in the villages around 8 kms vicinity, he said.

There is a fire after boiler blast in the Boisar industrial estate. Our team has reached the spot with fire brigade, Manjunath Singe, Superintendent of Police, Palghar told PTI.

The fire has spread to another companies adjacent to the company and details about casualty is yet to be ascertained, he said.

There are chemical drums inside these companies, due to which the fire is spreading, he said.

Tarapur Automic Power Station, which is also situated on Boisar-Tarapur Road is around 20 kms away from the spot, he added.

Fire tenders were rushed to the spot and fire fighting operation is on, another official said.