The revised textbooks revolve around the Maratha empire and warrior king Shivaji and Indian politics post 1960. 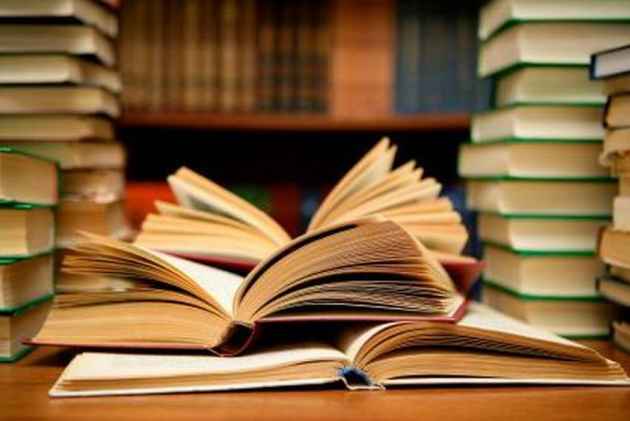 The textbooks for Class 7 and 9 students of schools under Maharashtra State Board of Secondary and Higher Secondary Education will not contain detailed chapters on Mughal rulers and Western history, which includes the French Revolution, Greek philosophy, American War of Independence and others in detail.
Reason: The board doesn’t think they are relevant.
According to a report by The Indian Express,  the state education department and members of the History Subject Committee claim that the revised textbooks revolve around the Maratha empire and warrior king Shivaji and Indian politics post 1960. The members of the committee, however, said the changes were not a “political decision” but an elaborate process involving subject experts and teachers.
“The point of reference for Class 7 is the Maratha empire, Maharashtra and India before and after Chhatrapati Shivaji. In Class 9, the point of reference is events impacting Indian political scenario,” Sadanand More, head of the committee, told the newspaper.
He added that the idea was to revise the syllabus to make it more Maharashtra-centric, to make it more relevant for students of the state board.
According to the report, earlier, the history textbooks comprised chapters on Mughal emperors and their contribution besides a detailed history of events that impacted Western countries, such as the French Revolution, Greek philosophy, American War of Independence etc. All of this have now either been discarded or reduced to a few lines.
According to a Hindustan Times report, at least five chapters on the rise and fall of major dynasties in India have been condensed into one chapter — India before the times of Shivaji Maharaj.
The new textbook includes a page-long note for the teachers, explaining the new approach. It reads: “The special feature of this presentation is that it focuses on Maharashtra.
Even though our state is part of the Republic of India, if we study history from the perspective of Maharashtra, we will understand the position, role and contribution of Maharashtra in the History of India, and the students will develop a more mature national feeling,” HT reported.
This is not the first time that Mughals' references have been removed from Indian textbooks. In Rajasthan, it was reported that students would be taught that it was Maharana Pratap who won the Battle of Haldighati and not Akbar.
Earlier, RSS activist Dinanath Batra, who heads the Shiksha Sanskriti Utthan Nyas, has sent recommendations to the NCERT to review some portions of school textbooks. These recommendations include removal of English, Urdu and Arabic words, references to Mughal emperors as generous, former Prime Minister Manmohan Singh’s apology over the 1984 riots, and the sentence that around 2000 Muslims were allegedly killed in the Gujarat riots.