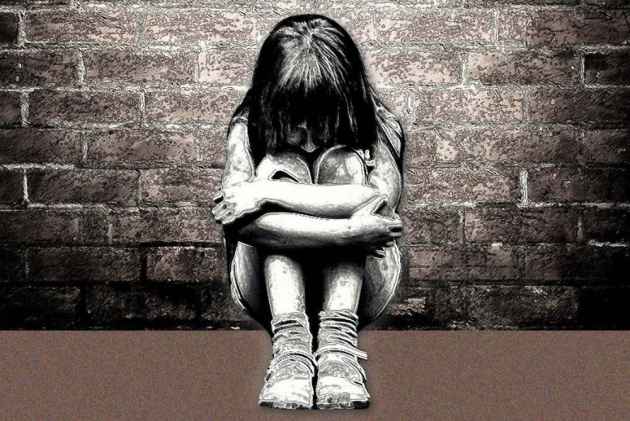 A Thane court has awarded three-year rigorous imprisonment to a 30-year-old music teacher for molesting a minor girl in 2016.

Additional Sessions and Special (POCSO) Judge A S Bhaisare also slapped a fine of Rs 1,500 on the convict Sanjay Patil, a resident of Majiwada.

Additional Public Prosecutor Shilpa Talhar told the court that Patil, a music teacher, was running his own institute and simultaneously teaching in another music class at the Vrindavan Society here.

On December 9, 2016 Patil showed obscene videos to the victim, while she was waiting after the music class, for her parents to come and pick her up, the court was informed.

Patil also molested the six-year-old girl, who had joined the music class on December 6, 2016, Talhar told the court.

In his order issued on March 14, the judge noted that the prosecution has proved all charges beyond reasonable doubts and sentenced Patil for three years rigorous imprisonment.