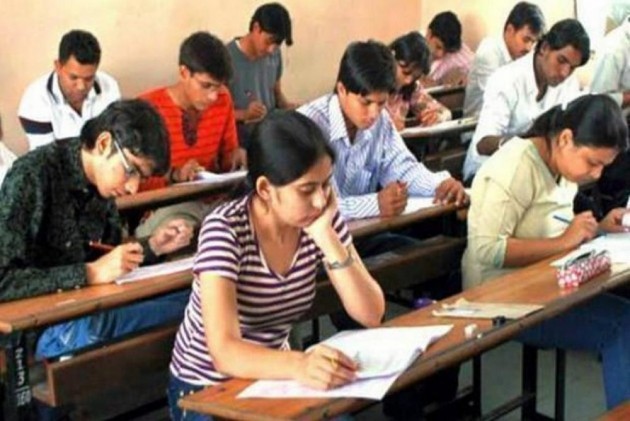 Maharashtra government is planning a law to create a separate category for orphans appearing for various competitive exams.

"Since she is an orphan, her caste is not known. To resolve this issue we plan to enact a law where orphans appearing for competitive exams will be in a separate category," he said.

Fadnavis was speaking at a function where awards were distributed to journalists.

The event was organised by the Mantralaya and Vidhimandal Vartahar Sangh at the Raj Bhavan.

The CM said the government has accorded an in-principle approval for pension to journalists and the final decision will be taken soon.