In a dramatic development on Saturday, BJP outwitted NCP-Congress' alliance with Shiv Sena to install Devendra Fadnavis as the Chief Minister of Maharashtra 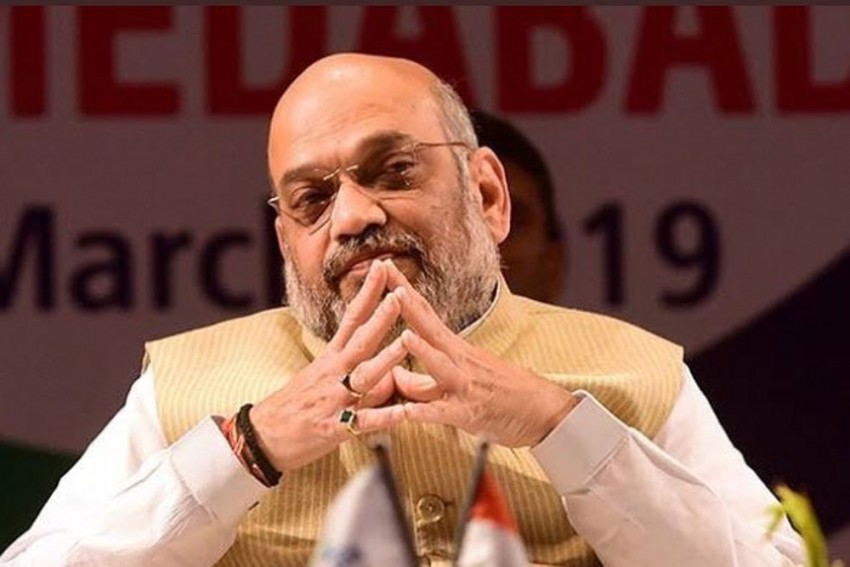 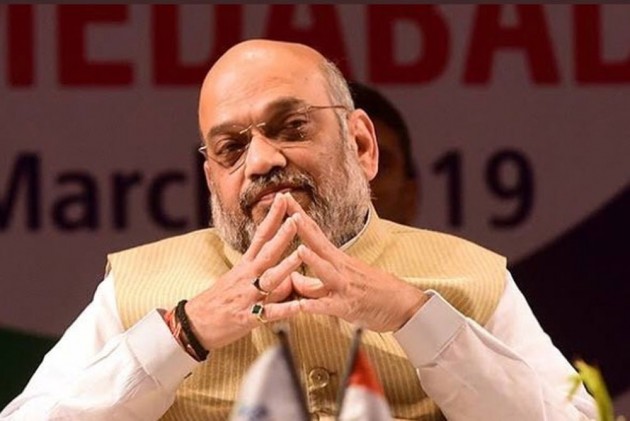 Known for pulling off political masterstrokes, Amit Shah on Saturday installed a government led by the majority Bhartiya Janata Party (BJP) in Maharashtra. Yes, the saffron party had won a majority of the seats in the assembly elections but with its ideological partner Shiv Sena playing hardball over power-sharing, it was left to fend for itself, forcing the party general to work over-time.

Then, early Saturday morning, India wake up to the news of BJP's Devendra Fadnavis taking oath in the most inopportune time as the Chief Minister of Maharashtra with the Nationalist Congress Party (NCP) supremo Sharad Pawar's nephew Ajit playing the role of kingmaker. But many believe that it was Motabhai, who scripted the thriller.

Also Read | 'Naturally Corrupt Party': Here's What BJP Said About NCP In The Past

Talks of the NCP, Shiv Sena and the Congress agreeing to join hands to form the state government dominated the national discourse on Friday. Taking the hint from the development, as announced by NCP itself, newspapers carried reports of Udhav Thakerey leading the unlikely alliance. But as the nation goes through the early editions of the traditional media, the Internet disturbed the morning rituals with the breaking news of the swearing-in.

It doesn't take long for netizens to storm social media platforms to share their collective take on the latest twist. And the recurrent theme was, how #Motabhai killed the newspaper and taught his rivals the art of politics with generous reference to the great Chanakya.

Times : Uddhav Thackeray to be the next cm of Maharashtra

The venue may be Kolkata but the real Day-night test was played in Mumbai last night. #MaharashtraPolitics #Motabhai pic.twitter.com/wiiP41JtC8

Newspaper spent so much energy, time and money for this headline.... Before the news paper is delivered the headline has been proved false and a new headline is made #Motabhai pic.twitter.com/XkbfXR4cMB

Even Media didn't know about this conspiracy of #BJP.

At the stroke of midnight when the world sleeps, mota bhai n kaka were wide awake..

In the October 21 election, the BJP had won 105 out of 288 seats, while its pre-poll alliance partner Shiv Sena won 56 seats. The NCP and Congress won 54 and 44 seats respectively.

Also Read | Maharashtra Drama Far From Over, Pawar Says They Have Numbers To Form Govt

However, the Shiv Sena had a fallout with the BJP as Thackeray demanded rotational chief ministership. But the BJP refused to concede the demand of Shiv Sena.

President's rule was imposed in Maharashtra on November 12, 18 days after the results of the elections were declared as none of the parties were able to form a government in the state.

Also Read | 'Taken To Oath-Ceremony Without Any Information': 3 NCP MLAs Lash Out At Ajit Pawar