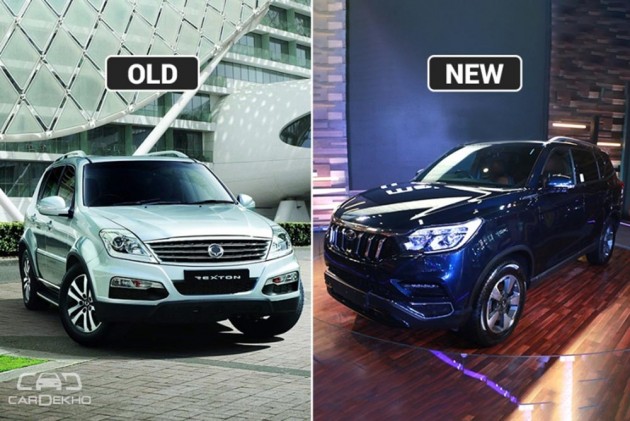 First things first, the Mahindra Alturas G4 is a new moniker. However, the new SUV is identical to the Ssangyong Rexton Y400 and has only been dubbed ‘Alturas G4’ for the Indian market. Therefore, we are going to compare the new Alturas G4 to the previous generation Ssangyong Rexton. 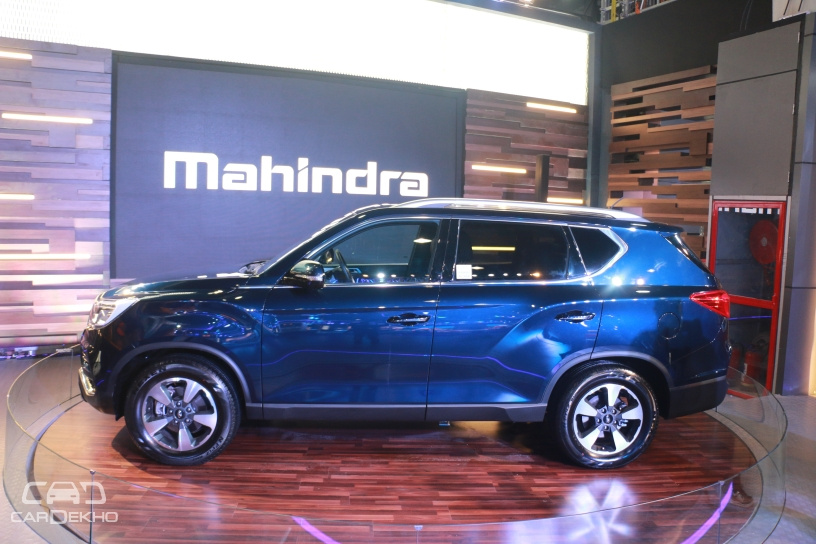 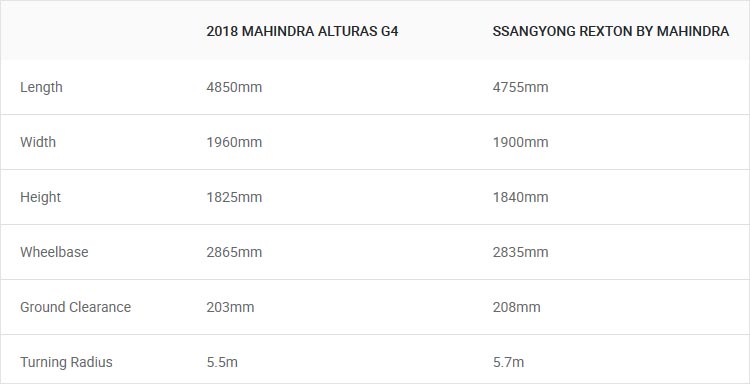 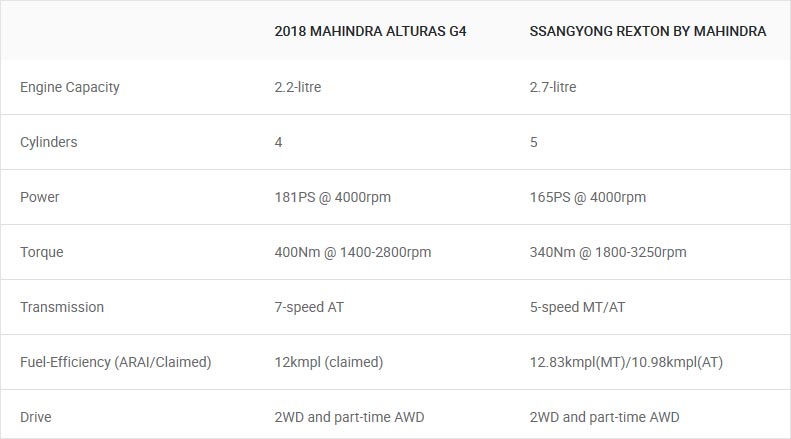 The new Alturas G4 will get a new, downsized 2.2-litre diesel engine, compared to the 2.7-litre unit that was present on the Rexton. However, it still makes 16PS more power and 60Nm more torque and is BSVI-ready. While the Rexton was offered with a 5-speed MT and AT as well, the Alturas G4 will only be available with a 7-speed AT sourced from Mercedes-Benz. 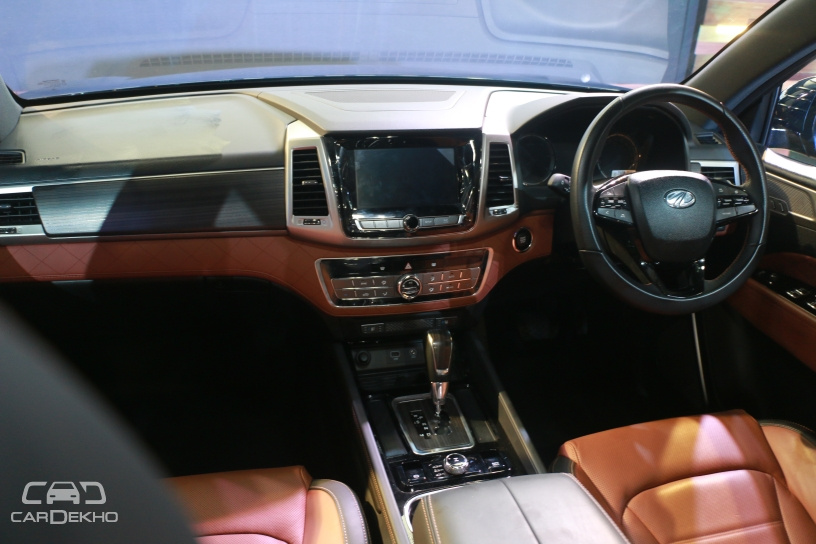 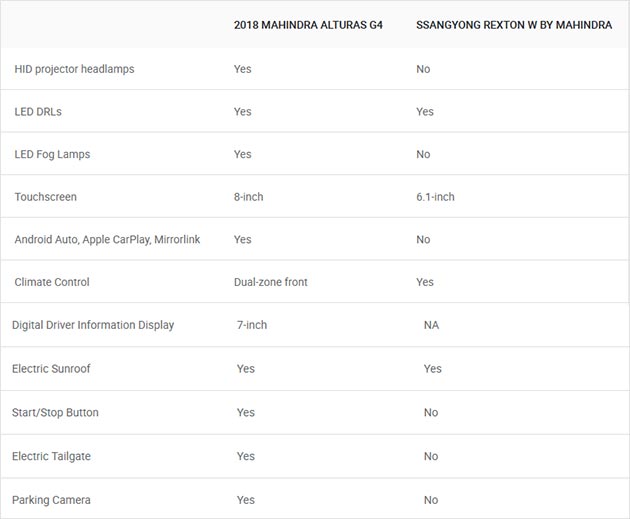 While Mahindra has not officially revealed the features list of the Alturas G4, we have a fair idea of what to expect. Firstly, the Rexton only had LED DRLs. The Alturas G4 will come with LED bits all around. That is the DRLs, headlamps (they will be projector units), fog lamps and tail lamps. Step inside and the 6.1-inch touchscreen unit on the Rexton has now morphed into an 8.0-inch unit that supports Apple CarPlay and Android Auto. The instrument panel an analog+digital affair on the Alturas G4 compared to the fully analog unit offered on the Rexton. Apart from this, expect a start/stop button, electric tailgate and a parking camera.

On the safety front, the Alturas G4 will be kitted with nine airbags, compared to the four offered on the Rexton. These include shoulder airbags for the second row and a driver’s knee airbag. While the Rexton came with ESP, Active Rollover Protection and Hill Descent Control, the Alturas G4 will also get a Hill Hold feature. 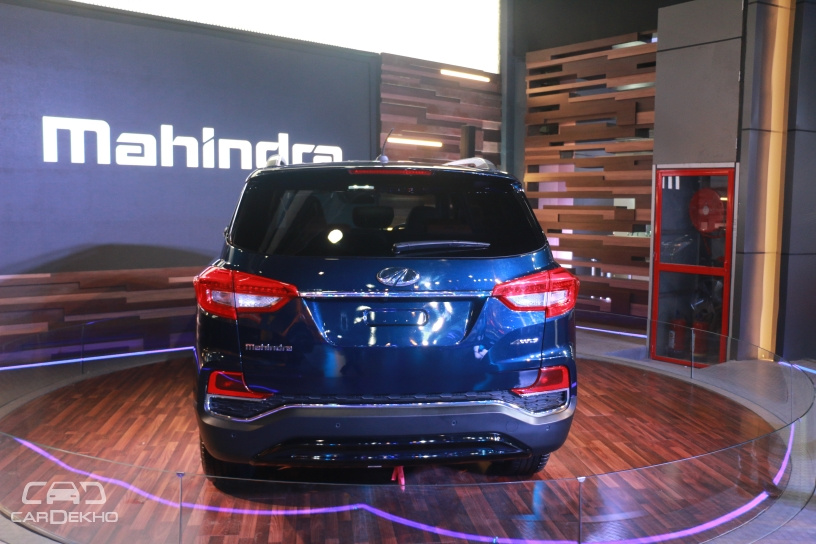