The Mahindra KUV100 facelift comes with 'NXT' suffixed to its name along with sheet metal changes, additional features, and lesser quirk 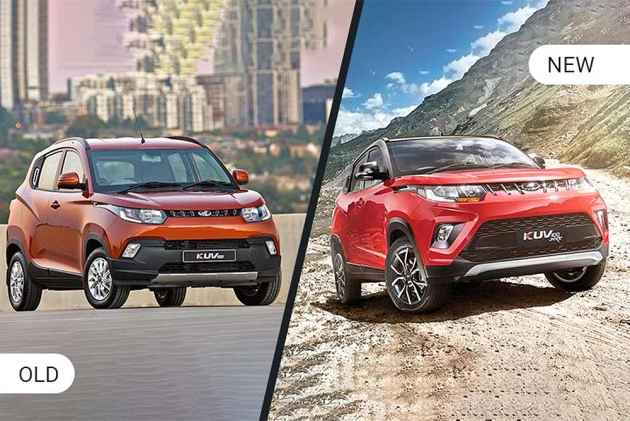 Mahindra has introduced the mid-cycle update of its entry-level model, the KUV100, earlier than expected to keep up with competition, especially the Maruti Suzuki Ignis. There’s no denying that the updated model looks relatively mature in terms of styling, which will perhaps widen its appeal further compared to the quirky-looking pre-facelift model. Let’s see what's different between the two models.

Mahinda has managed to price the KUV100 NXT pretty competitively compared to the previous model. The variants of the facelift undercut their respective pre-facelift ones, especially the entry-level ones, despite offering more than before. However, these prices are introductory and are expected to see a hike in a few months.

The updated KUV100 is slightly longer and wider compared to the pre-facelift model. With an increase of 25mm in its overall length, the KUV100 NXT now measures exactly similar to the Maruti Ignis. Though it was already wider and taller than the Ingis, the facelift has widened it further by 20mm. 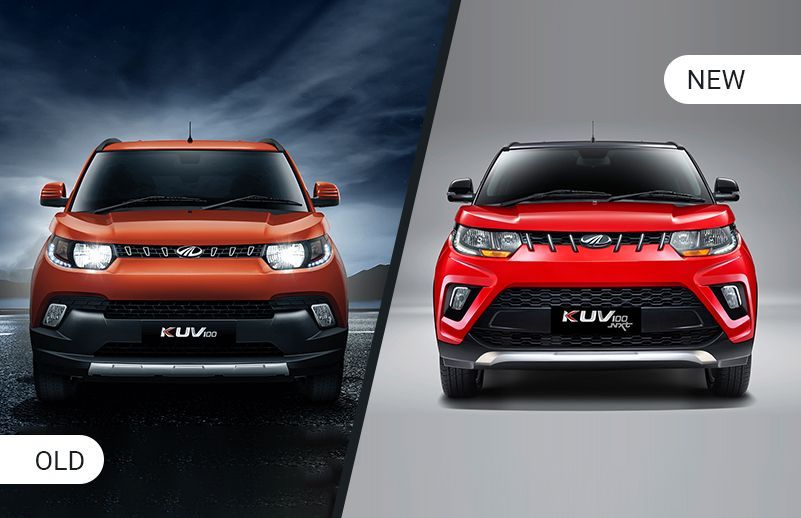 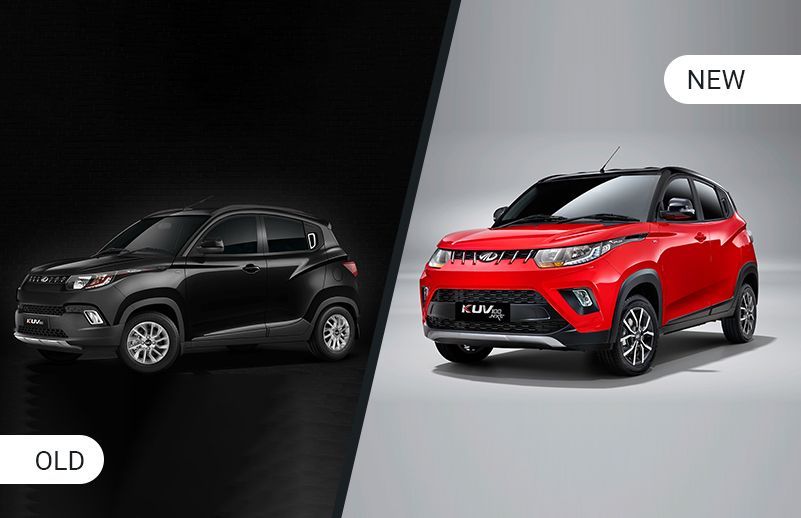 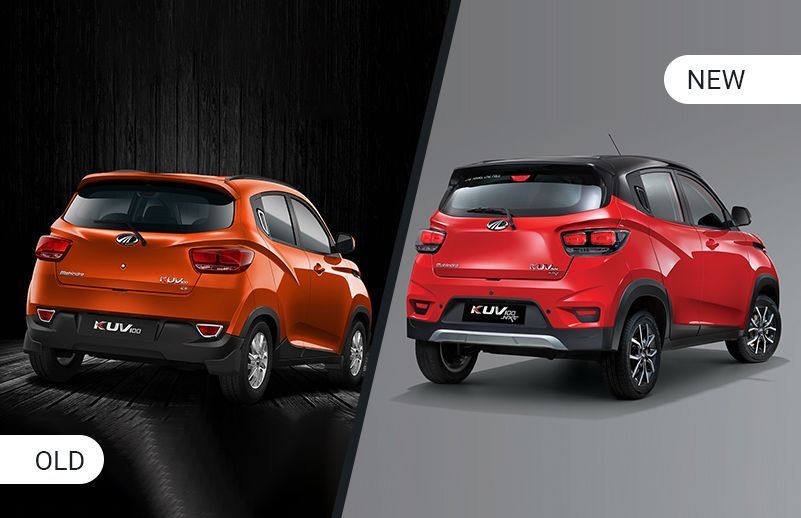 The Mahindra KUV100 NXT carries forward almost all the goodies of the pre-facelift model such as the mood lights, various storage spaces, cooled glove box, LED interior lighting among others. Here’s a list of what all additional features it offers on the inside 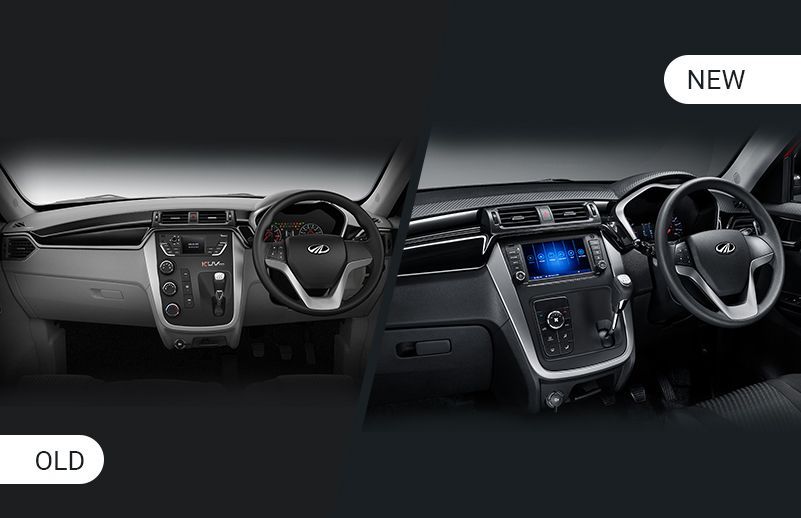