In the market for an affordable tourer? We have some good news for you 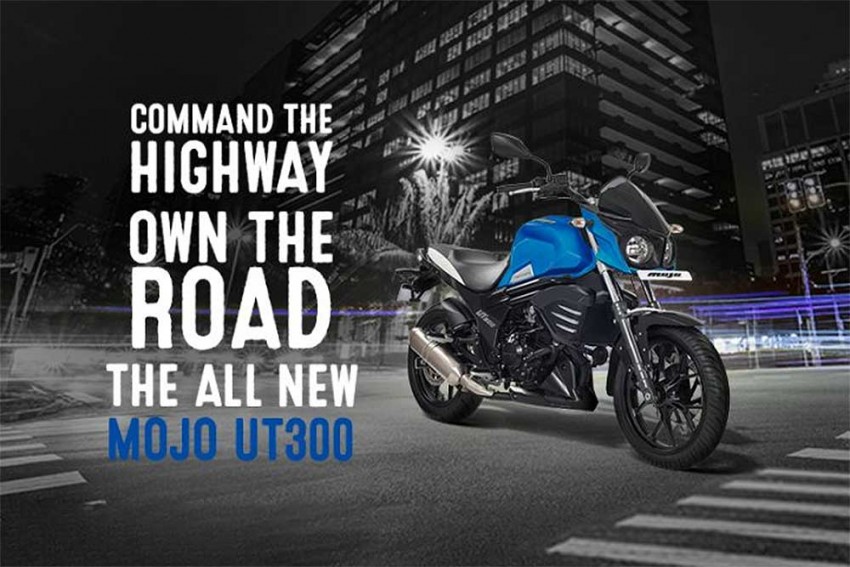 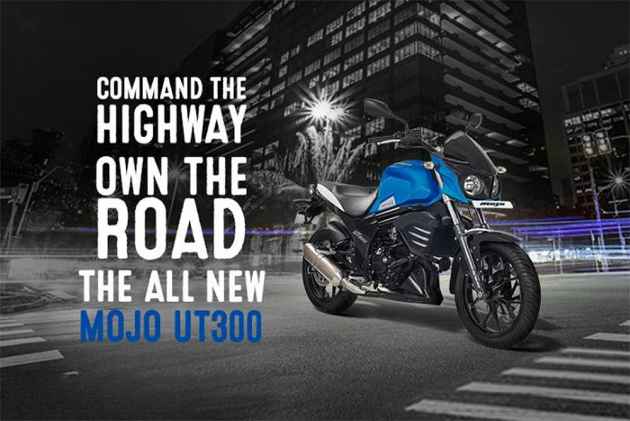 Mahindra Two Wheelers has launched the new Mojo UT 300 today. The company has set a price tag of Rs 1.49 lakh (ex-showroom Delhi) for the new motorcycle. Along with it the company is also offering introductory benefits of Rs 10,000 on the UT 300 until March 2018. Along with the new launch, Mahindra has also renamed the top-spec Mojo as Mojo XT 300.

Speaking on the launch, Prakash Wakankar, CEO - Mahindra Two Wheelers Business, said, "At Mahindra, we have always believed in innovation and providing our consumers with an exciting value proposition. With the launch of the Mojo UT 300, we believe that we have an exciting product offering for the new age bike enthusiast. With the launch of this new variant, the Mojo will now be available to a wider range of consumers in more than 60 cities across India." 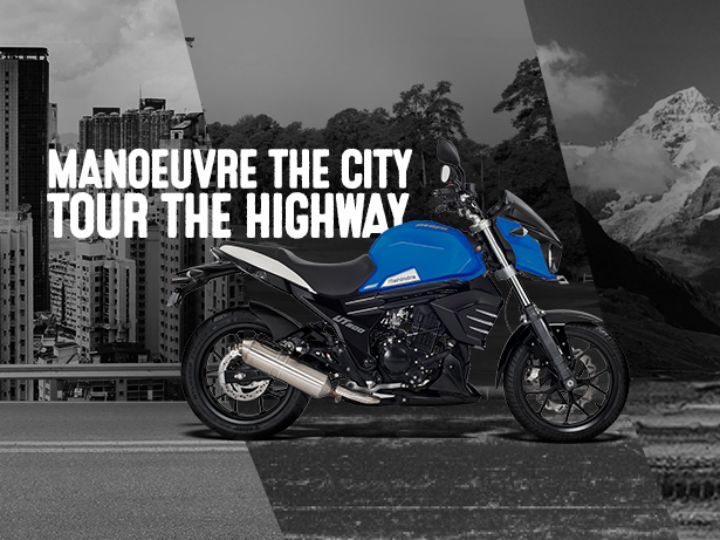 Aesthetically, the Mojo UT 300 remains identical to its older sibling. But you do miss out on LED DRLs, those sonorous twin exhausts and golden upside down forks up front. The UT 300 also gets MRF tyres instead of the Pirellis found on the XT 300. Braking units consist of a 320mm front disc and a 240mm rear disc.

Powering the new motorcycle is the same 300cc, liquid-cooled, 4-valve, single-cylinder engine as the original tourer. But it now gets a carburetted fuel system instead of the fuel injection one seen on the XT 300. It continues to be a tourer at heart, packing the same segment-leading 21-litre fuel tank, upright riding position and a semi-digital instrument console. 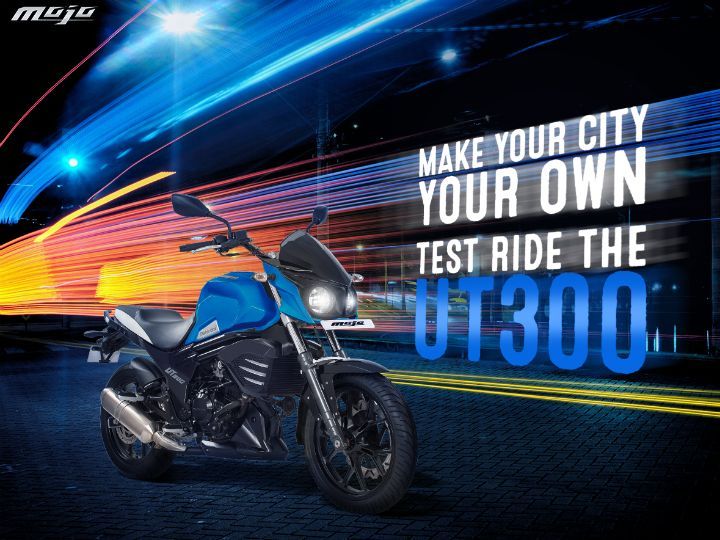 The lower-spec Mojo rivals the Royal Enfield Thunderbird 350 and the Bajaj Dominar 400. The more expensive Mojo XT 300, with all its bells and whistles, will dig your wallet deeper by Rs 25,000. So, is the less expensive Mojo worth it, or has the Mojo lost its… err, mojo?