Select dealers have started accepting unofficial bookings for a token amount of Rs 11,000 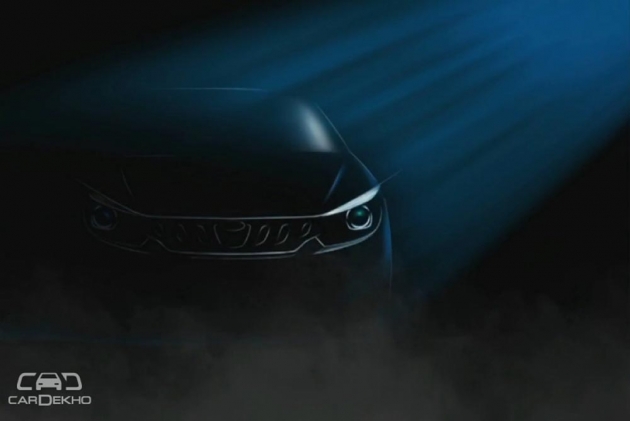 As Mahindra gears up to launch its upcoming MPV, the Marazzo, select dealers have started accepting unofficial bookings for a token amount of Rs 11,000. Mahindra has been releasing teaser images of the MPV ever since it was first announced in July this year. Up until now, we’ve got a glimpse of its headlamps, front grille, dashboard, roof-mounted AC unit, instrument cluster as well as the various seating configurations it will be launched with.

So far, we know that the Marazzo will get a chrome-toothed front grille, projector headlamps, a shark fin antenna and shark tail-like tail lamps with LED effect. The dashboard gets a simple layout with small silver colour inserts at one end to break the monotony. It’ll also feature Apple CarPlay and Android Auto. The roof-mounted, centrally located AC system with multiple vents and second row window blinds will add a premium touch to the cabin. The seven-seat version will also feature captain chairs for the second row a la Toyota Innova Crysta. There will also be an eight seater version which gets a bench seat for the second row. 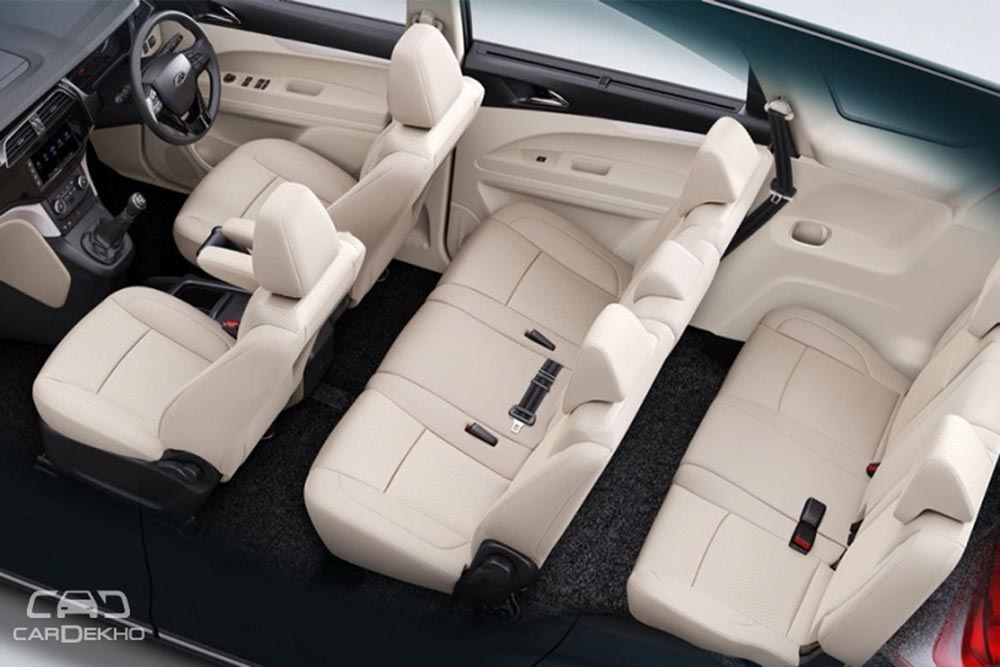 We expect the homegrown car manufacturer to release more images of the Marazzo before it goes on sale on September 3. Apart from revealing that the Marazzo will only be available with a diesel engine at launch, Mahindra has been tight-lipped about the MPV’s exact specifications. Given that the Marazzo will be a premium MPV, we expect Mahindra to offer customers the option of choosing between an automatic transmission or a manual one.

The Marazzo is expected to cost anywhere between Rs 10 lakh to Rs 15 lakh. So should you book one or wait till Maruti launches the all-new second-gen Ertiga? We answer it here. If you wish to splurge a bit more and go for the Toyota Innova Crysta instead, do read this as well.