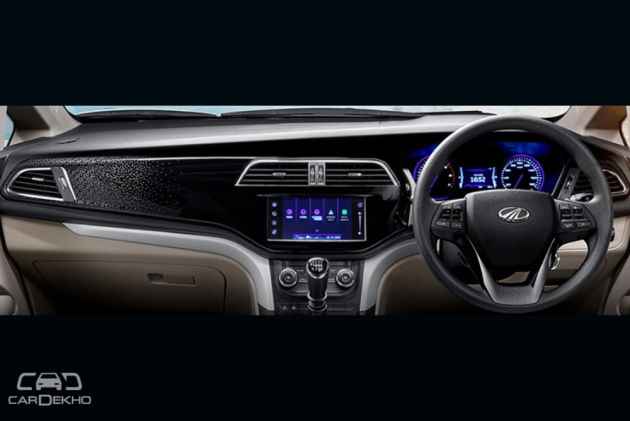 After revealing the name of its upcoming MPV along with a few additional details, Mahindra has now unveiled the dashboard of the Marazzo. The Mahindra Marazzo’s cabin approach is a bit conventional as the layout will be simple and clean. It will feature a dual-tone black and beige theme with contrasting silver elements. There’s a width-spanning glossy black element on the dashboard with white starry graphics to break the monotony. Although these glossy black elements add a premium touch to the cabin, they are dust magnets and are prone to smudges.

While the majority of cars nowadays have driver-centric centre consoles, the Marazzo continues with the standard approach as its centre console is not tilted towards the driver.  The infotainment screen is placed below the centre AC vents unlike the free-floating or standalone displays prevalent these days.

The screen appears to be a 7-inch unit – the same size as the XUV500’s. However, the Marazzo will get capacitive touch buttons at either sides of the screen in contrast to the physical buttons on the XUV500 (placed below the screen). The UI will be similar to Mahindra’s existing units and icons for Android Auto and Apple CarPlay are visible in the released image. The Marazzo will become the first Mahindra to offer Apple CarPlay support since it isn’t available with the XUV500. 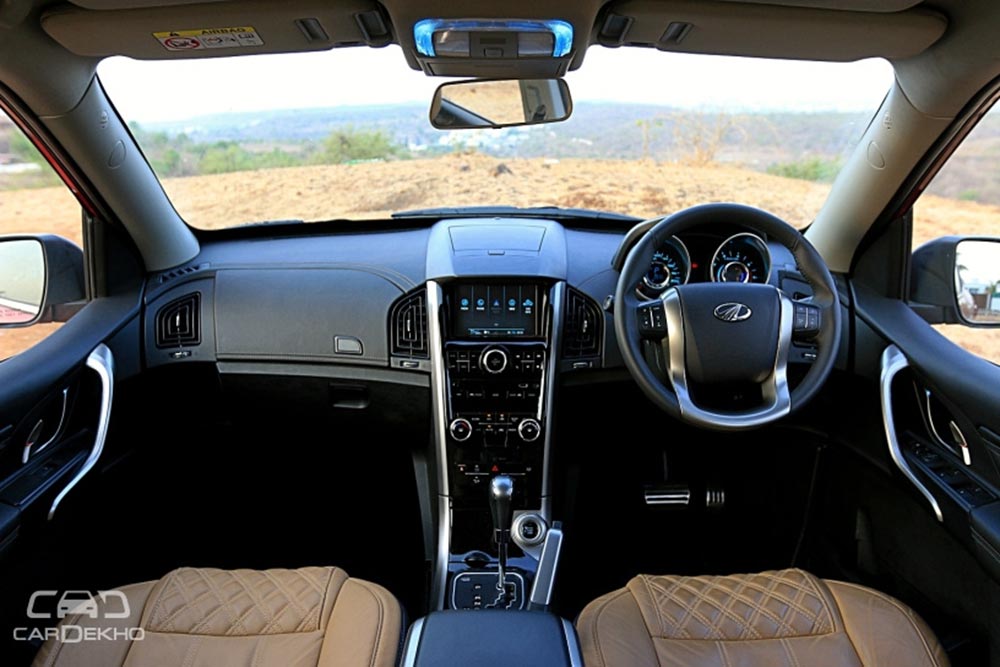 It is rational to assume that the Mahindra Marazzo’s infotainment system will come with Mahindra Blue Sense app support for both Android and iOS smartphones and smartwatches. The smartwatch support, as seen on the 2018 Mahindra XUV500 facelift, lets you control various things such as air conditioning, audio, emergency assist (contacts Mahindra support), location services, tyre pressure monitoring, door status and fuel statistics. 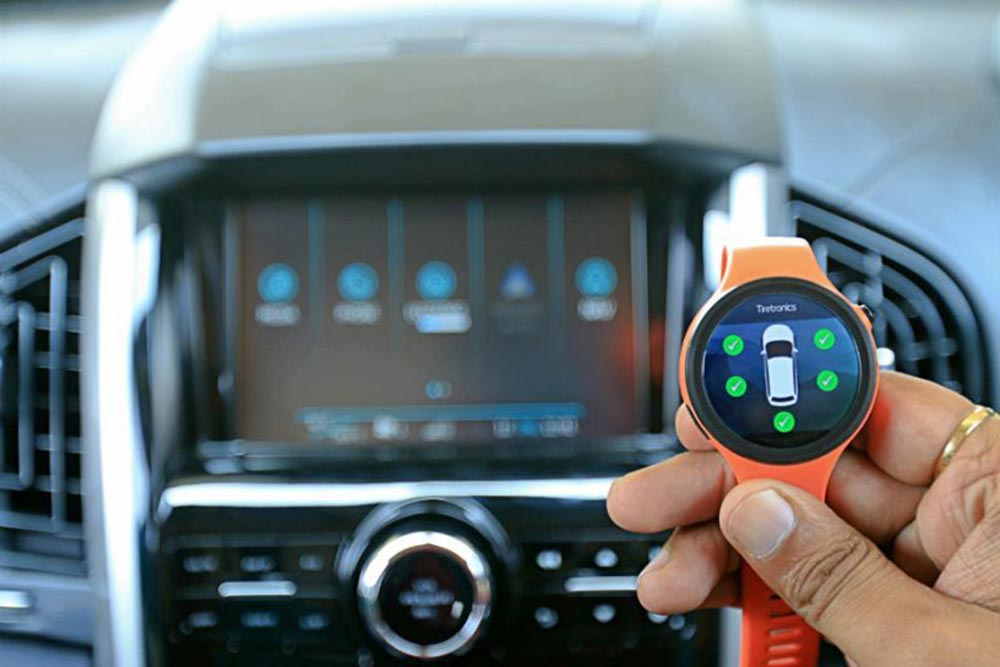 The steering wheel of the Marazzo will be similar to what we have seen on the KUV100 and the TUV300. Its lower part is finished in glossy black. We have already seen the instrument cluster as it was revealed alongside the MPV’s name. It will have a simple twin-dial setup with a centre colour multi-info display. The Marazzo will come with a blue and purple backlit illumination. 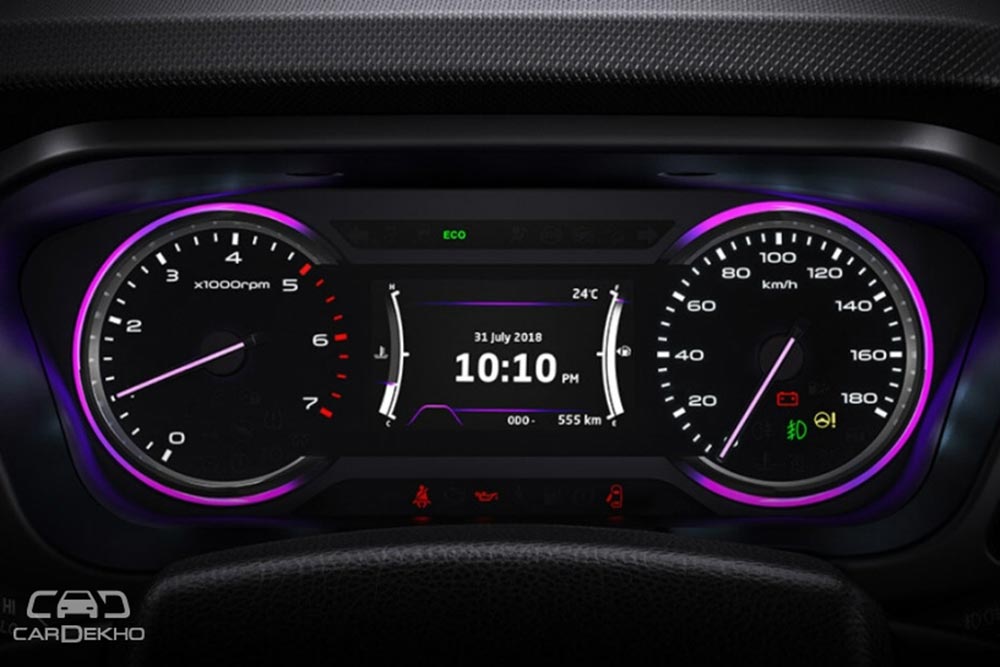 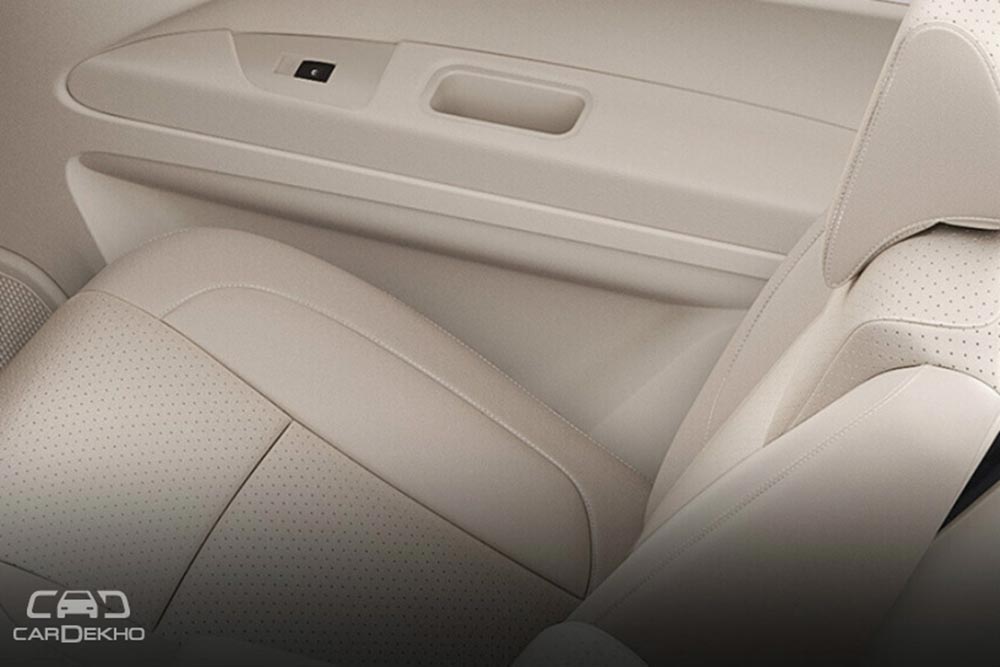 We already know that the Mahindra Marazzo will be offered in a 7- or 8-seater configuration and will offer beige leatherette upholstery. It will also have a running roof-mounted ‘surround-cool’ AC with multiple vents. 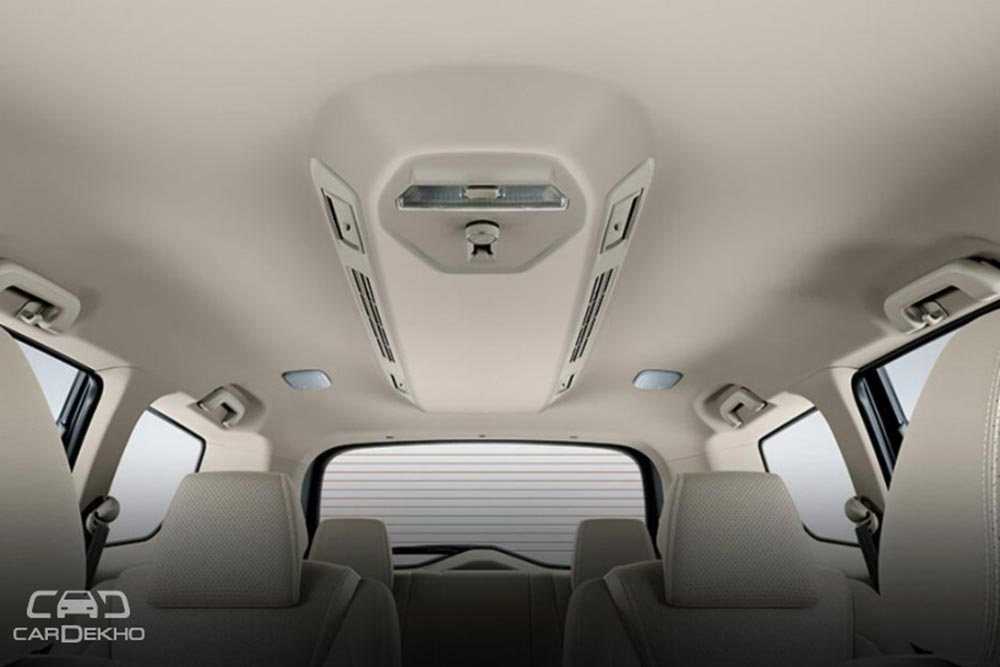 The Mahindra Marazzo is likely to launch next month right before the Diwali 2018 and is expected to be priced between Rs 9.99 lakh - 14.99 lakh. It will largely go up against the upcoming second-gen Maruti Suzuki Ertiga, which is also expected to hit showrooms around the same time.