The upcoming Mahindra MPV is expected to be priced from Rs 9.99 lakh to Rs 14.99 lakh 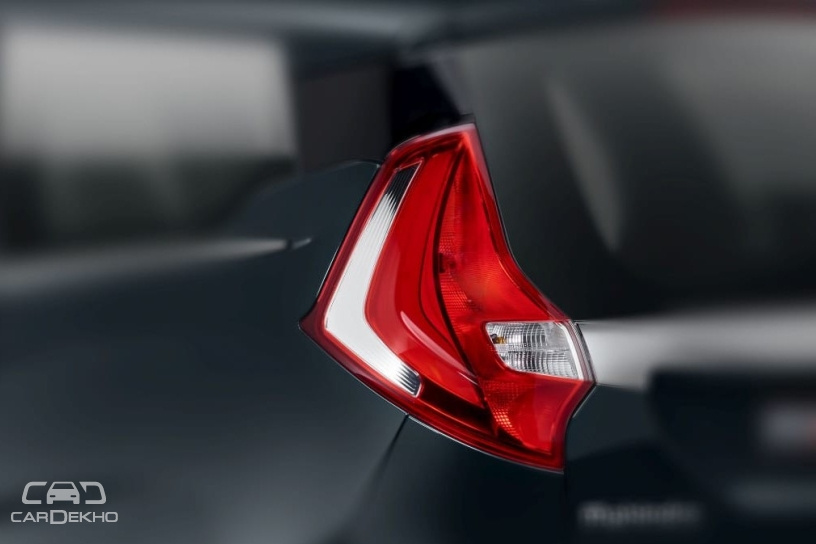 Mahindra announced its upcoming MPV, the Marazzo, in July 2018. Since then the carmaker has revealed quite a bit about the MPV, including its dashboard, instrument cluster, seating layout, headlamps, front grille and tail lamps, among others. Now, Mahindra has confirmed that the Marazzo will go on sale in India on 3 September, 2018.

While we will have to wait another two weeks to see the MPV in the flesh, here is a quick highlight of what we know about the upcoming Mahindra so far. 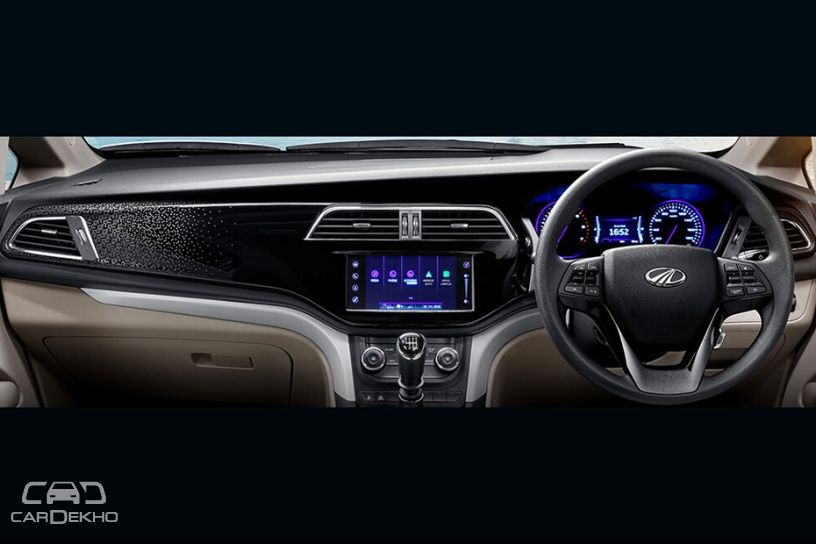 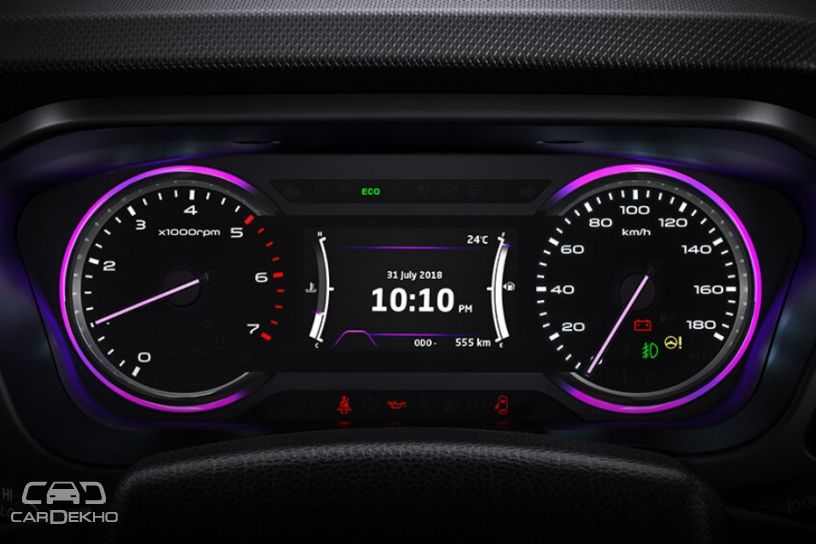 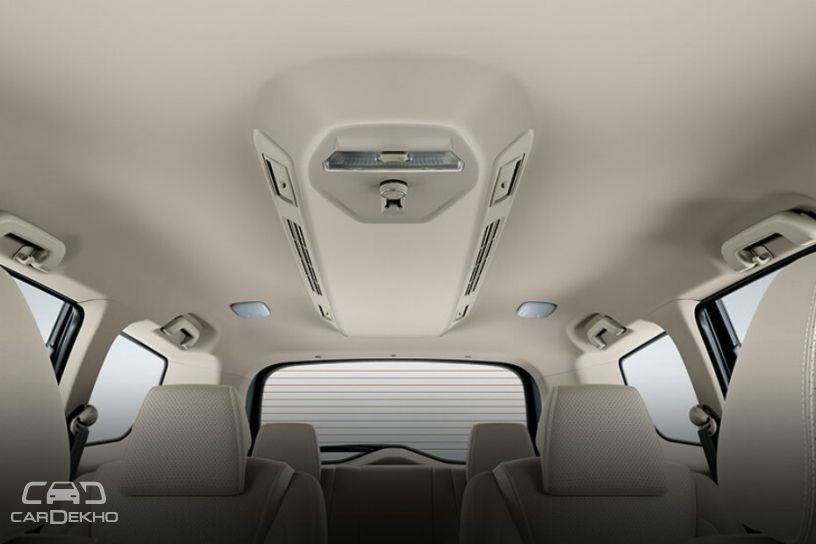 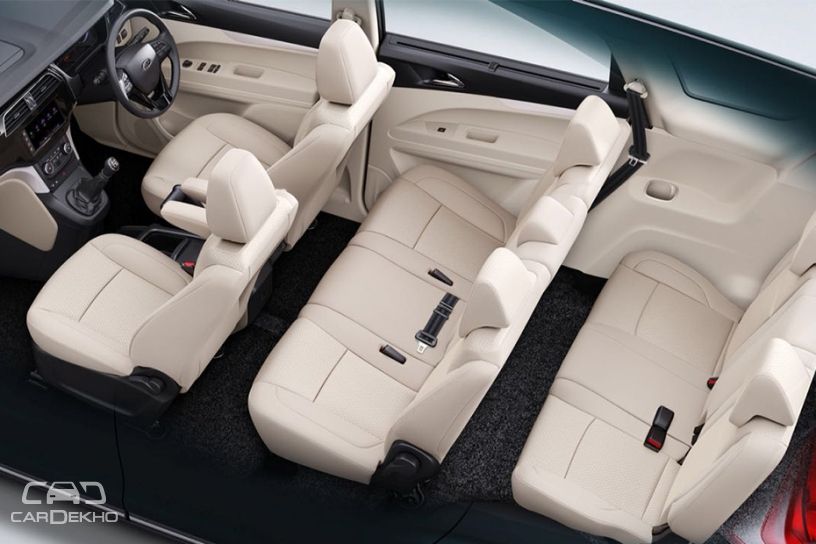 When launched, the Mahindra Marazzo is likely to be placed in the price bracket of Rs 9.99 lakh to Rs 14.99 lakh. It will take on likes of the Maruti Ertiga. The top-spec variants of the Marazzo could also take on the lower variants of the Innova Crysta.