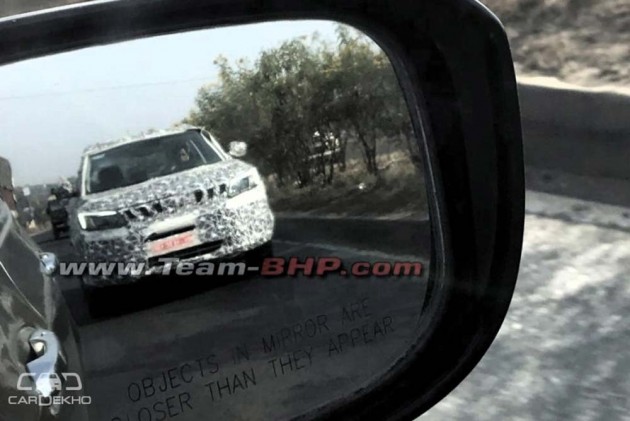 Mahindra is gearing up to launch its sub-4m SUV codenamed the S201 in India by April 2019. While the launch is still a few months away, the carmaker has announced that it will reveal the official name of the upcoming SUV on December 1. The S201 was spied testing recently and the latest test mule looked subtly when compared to the ones we’ve seen before. Instead of the chrome studded grille, the new test mule featured a seven-slat Mahindra grille. The headlamps, tail lamps and the boot lid have also been updated as well. Since it was spotted closer to the naming ceremony, we believe this camouflaged mule could be hiding the final design of the upcoming SUV. 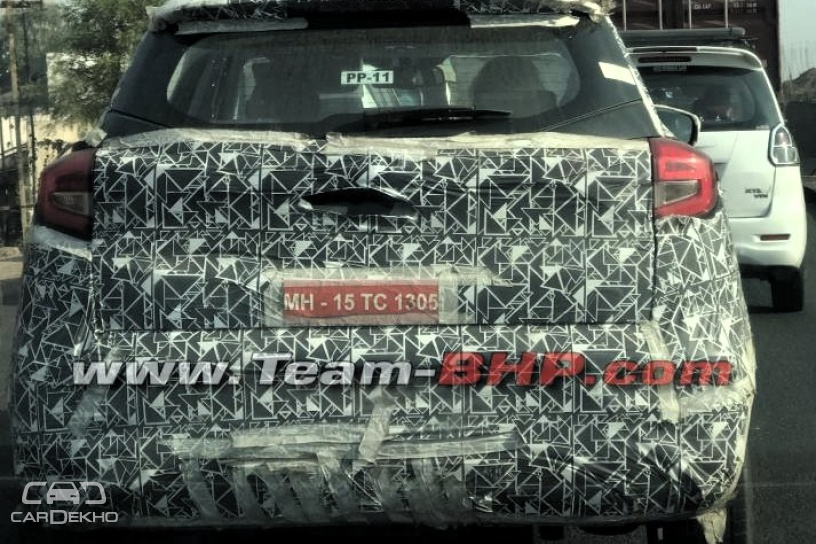 As far as engine options are concerned, the S201 is likely to debut with a new petrol engine which will be shared with an upcoming Ford SUV co-developed with Mahindra. The diesel engine, on the other hand, will be the Marazzo’s new 1.5-litre, 4-cylinder motor. On the features front, the S201 is likely to be as equipped as its rivals such as the Maruti Vitara Brezza, Tata Nexon and the Ford EcoSport. Hence, expect the S201 to get dual front airbags, ABS with EBD, Isofix child seat anchors and reverse parking sensors as standard.

Other expected features include multiple airbags, auto climate control, a touchscreen infotainment system with Apple CarPlay and Android Auto, push button start-stop and cruise control. The S201 is also expected to get rear disc brakes as a test mule of SUV was spotted featuring the same. If so, it’ll be the first car in the segment to feature rear disc brakes. 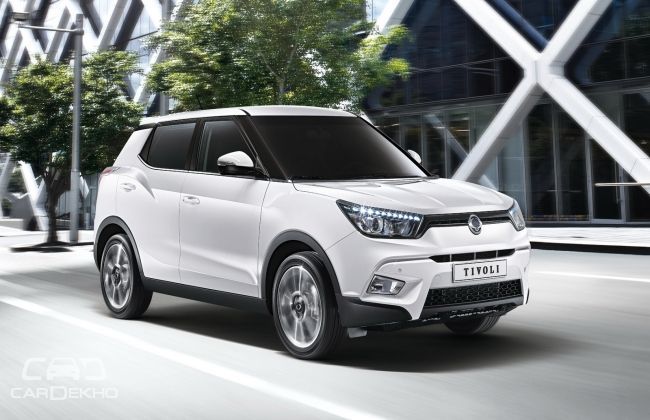 Along with the conventionally powered versions of the S201, Mahindra will also launch an all-electric version of sub-4 metre SUV. It will be launched by mid-2020 and will feature a 380V battery system, giving it a range of around 250km.