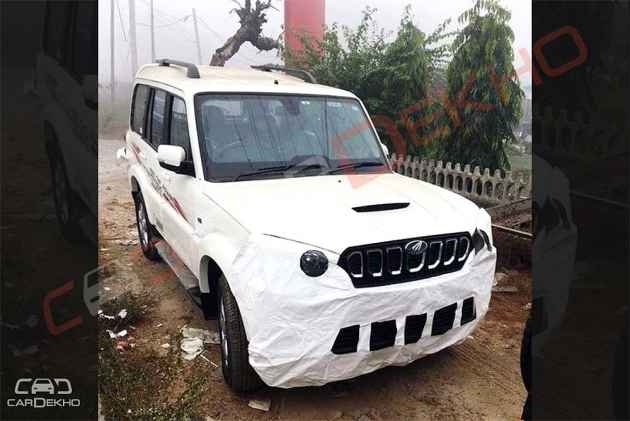 Mahindra is all set to launch the mid-life update of the Scorpio on November 14, 2017. The facelift of the second-generation Mahindra Scorpio is right on time as the outgoing version was launched in September 2014, just over 3 years ago. Like before, the updated Scorpio will largely go against the Tata Safari Storme and its prices are expected to remain more less the same. 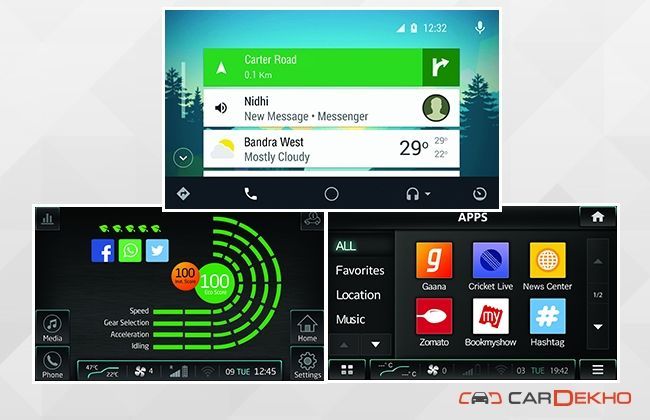 As per the spy shots, the Mahindra Scorpio will get subtly redesigned front and rear profiles to refresh the frame-based SUV until the new-gen model arrives in a few years.

Up front, Mahindra has put in its own seven-slat pattern grille which looks inspired from Jeep and was first seen on the Imperio pickup. It will also get a redesigned front bumper with a relatively larger air dam. Changes to the rear are also expected to be subtle. On the inside, expect new upholstery for the updated Scorpio along with an all-black cabin. A similar interior theme was also introduced with the XUV500 and KUV100 earlier this year.

Mechanically, the updated Scorpio is expected to be powered by an uprated 2.2-litre mHawk diesel, which is likely to produce 140PS (same as the XUV500), a considerable bump up over the current 119PS. Why? Probably because the upcoming TUV300 Plus might be powered by the 119PS version of the 2.2-litre diesel, same as the Scorpio's outgoing model. Further, Mahindra had also discontinued the automatic variants of the Scorpio earlier this year and the updated model is expected to feature a new 6-speed unit.