Mahindra To Launch Rebadged Rexton In India In 2018; Will Rival The Fortuner, Endeavour

The second-gen Rexton is based on a new platform, gets a new engine and transmission combination along with an extensive equipment list 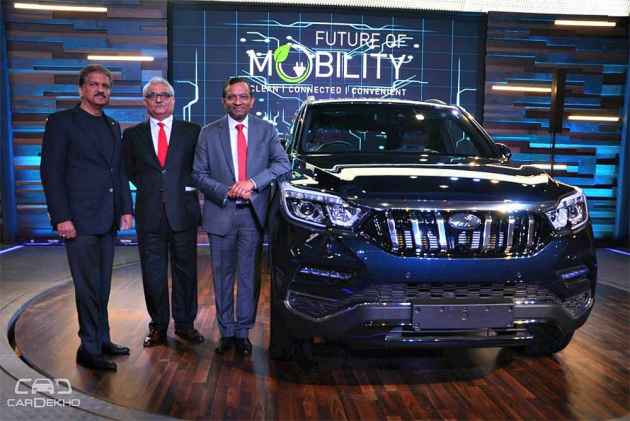 The second-generation SsangYong Rexton, which made its Indian debut at the Auto Expo 2018 wearing a Mahindra badge, will be launched later this year, most likely around the festive season. The new Rexton (know internationally as the G4 Rexton) will be locally assembled at Mahindra’s Chakan plant with CKD kits imported from South Korea. The production of the Rexton will commence in the second half of 2018.

Will It Be Called Mahindra Rexton?

No. While it continues with the ‘Rexton’ brand name in other markets, Mahindra announced that the second-gen SUV will sport a different name in our country at the Delhi Auto Expo.

A Quick Recap Of The G4 Rexton’s Origins

The new-gen Rexton made its global debut at the 2017 Seoul Motor Show and was subsequently launched in South Korea. The SUV was introduced in Europe in late-2017 to replace the previous-gen model. Now, it is coming to India later this year. 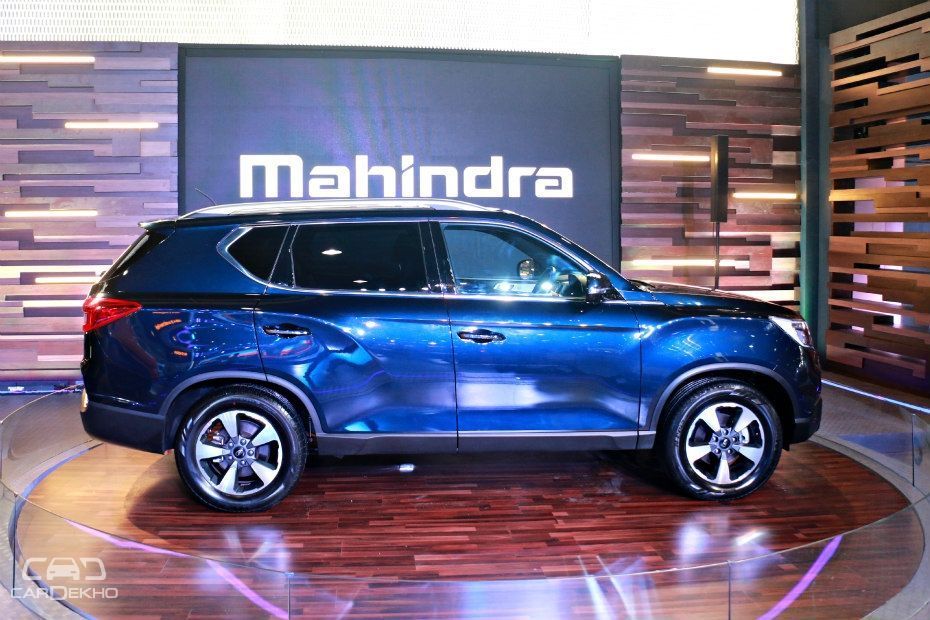 The two titans of the full-size, seven-seat, body-on-frame SUV segment - the Ford Endeavour and the Toyota Fortuner - will be the new Rexton’s prime rivals. The Endeavour and the Fortuner have stepped up their game in every imaginable aspect, including powertrain options, features on offer and fit-and-finish. Thanks to these improvements, both SUVs are more expensive when compared to their older avatars. It’s a similar story with the Rexton as well. So expect it to be priced higher than the outgoing model in the country (Mahindra launched the previous generation of the Ssangyong Rexon in India back in 2012), but undercut both the Ford and the Toyota.

Some of the features that we can expect in the India-spec Rexton are an electric sunroof, an 8-inch touchscreen infotainment system with Google Android Auto and Apple CarPlay, an electronic parking brake and nine airbags (a segment-first feature). 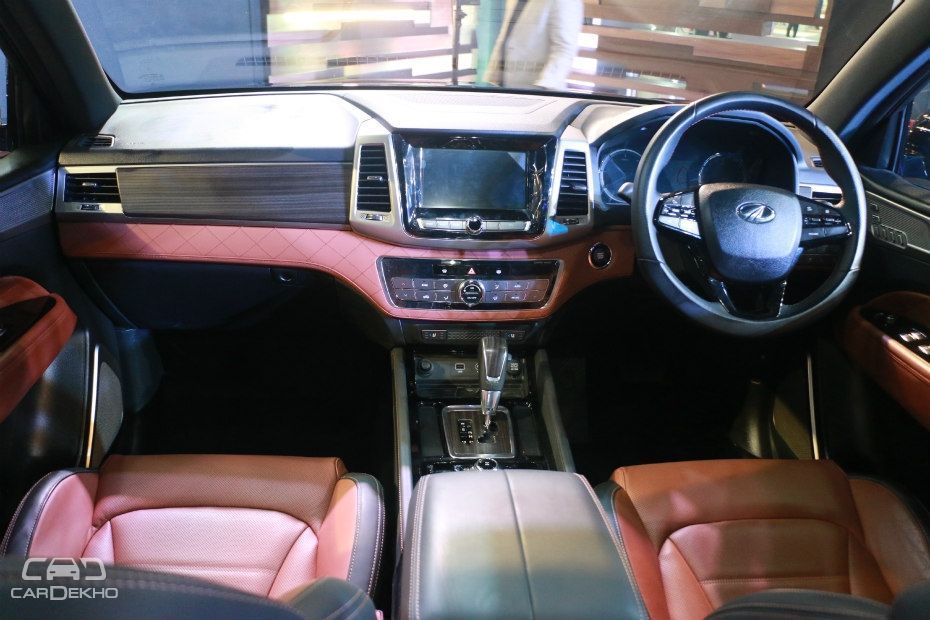 The 2018 Rexton will be powered by an all-new, 2.2-litre, 4-cylinder diesel engine mated to a 7-speed automatic derived from Mercedes-Benz. The new powertrain option will replace the existing 2.7-litre, 5-cylinder diesel, which can be had with either a 5-speed manual or a 5-speed AT (also borrowed from Mercedes-Benz). Like the outgoing model, the new Rexton will be a diesel-only offering. However, Mahindra may introduce a petrol at a later stage 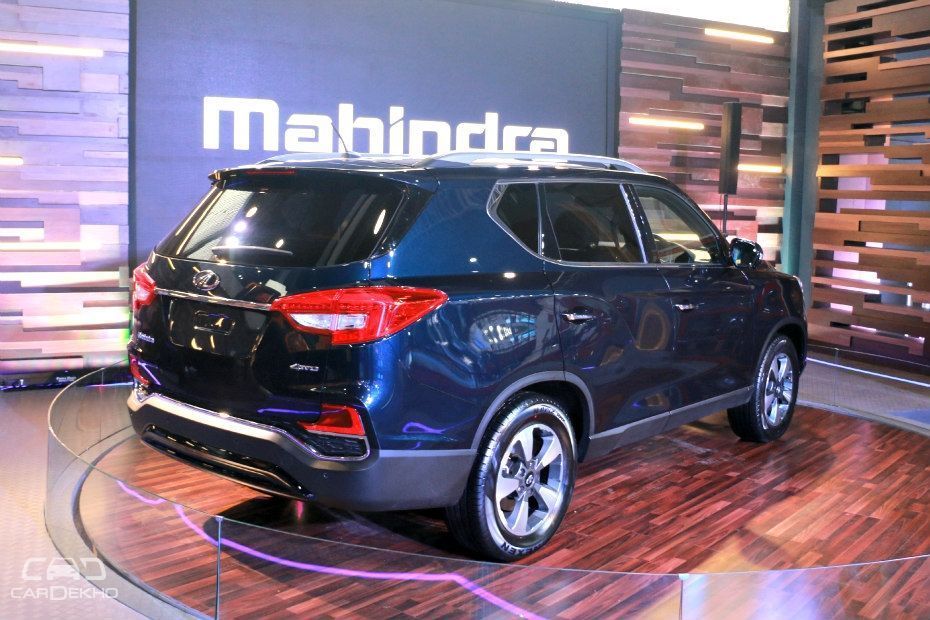