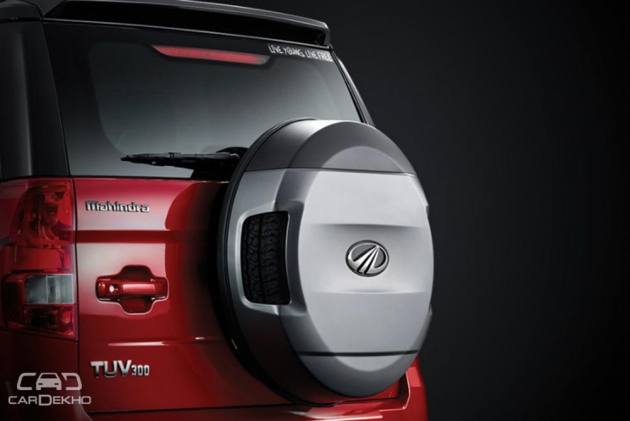 Launched in September 2015, the Mahindra TUV300 will reportedly receive its mid-cycle update in 2019, after almost four years of launch.

Missing features in the outgoing TUV300 that we expect to be added with the facelift: 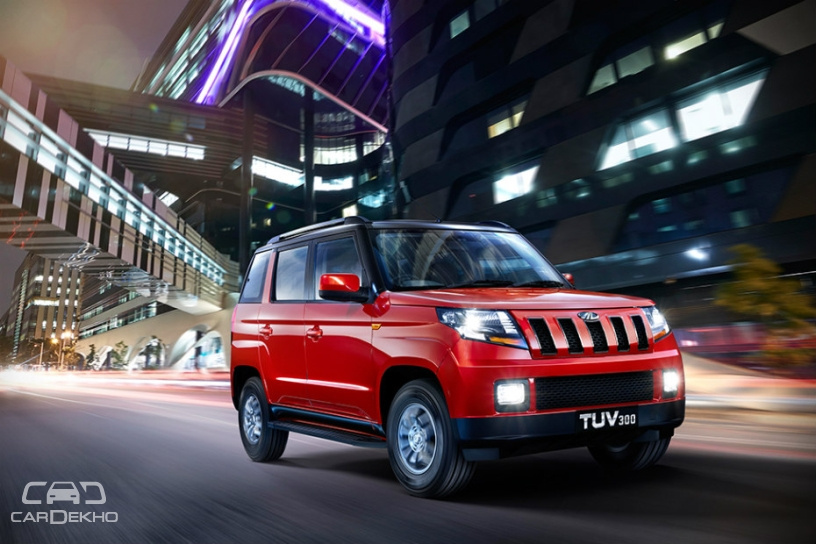 Mechanically, it is expected to retain the current 1.5-litre 3-cylinder engine (100PS/ 240Nm) mated to either a 5-speed manual/AMT. Mahindra’s new, more powerful 1.5-litre 4-cylinder engine (123PS/300Nm) that debuted with the Marazzo will not be offered with the TUV300 as the carmaker has confirmed that the new engine will not be offered with the existing lineup. The petrol engine is also unlikely to be offered with the facelift since Mahindra’s new petrol motor will debut with the Marazzo in 2020. Expect the prices of the TUV300 facelift to largely remain the same. It is currently priced in the range of Rs 8.31 lakh - 10.95 lakh (ex-showroom Delhi).