Earlier, the army had found Major Gogoi guilty in the Srinagar hotel altercation case and came to a conclusion that the facts on the ground are against him, and sought disciplinary action against Major Gogoi 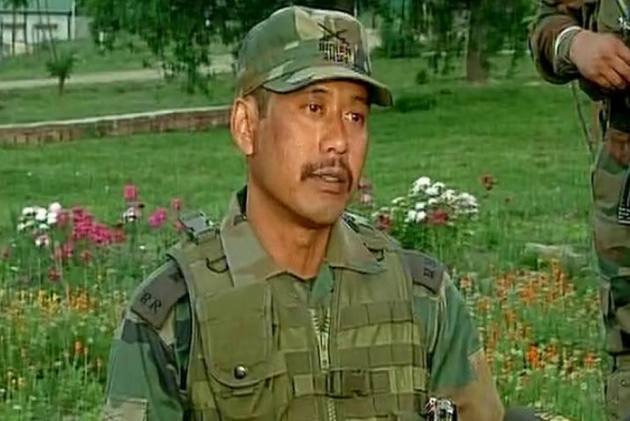 Human rights activist and petitioner in the Major Leetul Gogoi case Ahsan Untoo on Saturday sought a proper investigation into the matter to explore the human trafficking angle. He also informed that the Indian Army's Court of Inquiry (CoI) has ordered the police to investigate the case and submit a detailed report by September 18.

"Today, we have argued that no proper investigation has been done on the fake Facebook ID that Major Gogoi created and also wanted to know the role of Sameer Mala in the case. We want a proper investigation to explore if there is a human trafficking angle. The court has agreed with us and ordered the police to investigate and submit a detailed report by September 18," he told ANI.

Earlier, the CoI had found Major Gogoi guilty in the Srinagar hotel altercation case and came to a conclusion that the facts on the ground are against him, and sought disciplinary action against Major Gogoi.

The court had held him accountable for violating the official Army policy of fraternising with a local woman and for being absent from the place of duty while on active service in an operational area.

On May 23, Major Gogoi was detained by the Jammu and Kashmir police from a hotel in Srinagar following an altercation. The argument erupted when Major Gogoi, who was allegedly trying to enter the hotel with a woman, was barred from doing so.

Chief of Army Staff General Bipin Rawat had said that Major Gogoi would be given "exemplary punishment" if found guilty.

Major Gogoi first made headlines in April last year, when he tied a civilian to the bonnet of his vehicle as a "human shield" and drove through Jammu and Kashmir's Budgam during the Srinagar constituency by-elections. He was later awarded the Army chief's 'Commendation Card.'