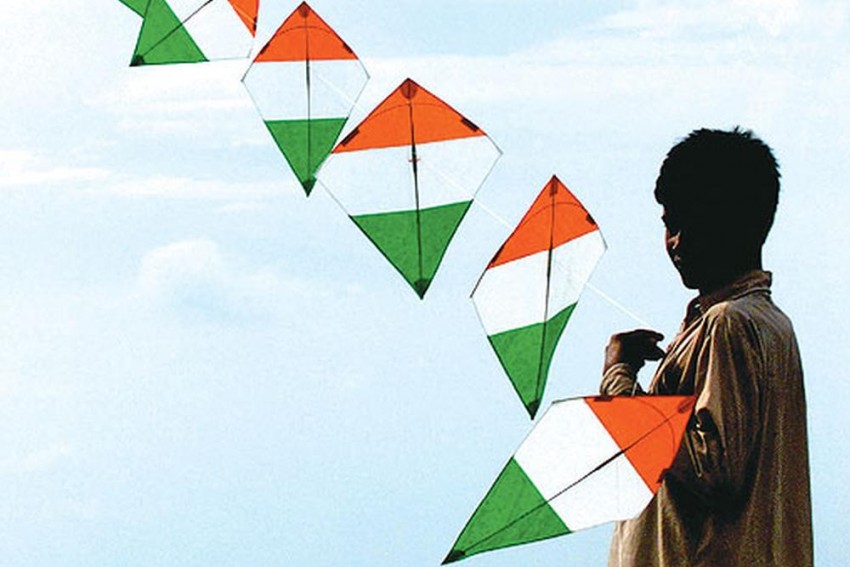 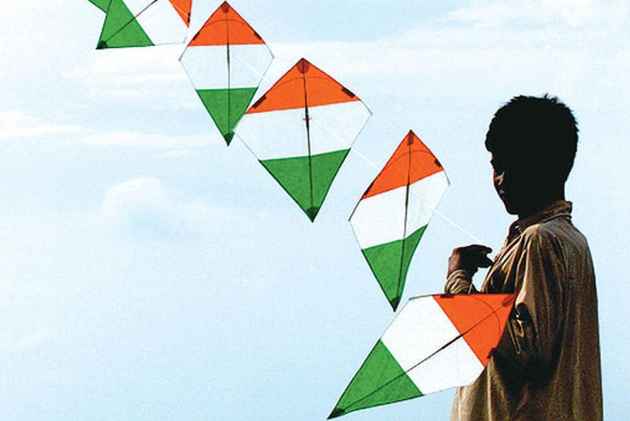 At least 80 people were injured over the past 24 hours in kite-flying related accidents in  on the occasion of Makar Sankranti, a hospital official said.

Nearly 1100 birds were also injured due to manjha threads from January 13 to 15.

According to the official, out of the 80 people injured, 10 have have been admitted to the SMS Hospital for treatment starting yesterday morning.

"The patients include those who fell while flying kites and also those who got injured to glass-coated manjha (abrasive string)," In charge SMS Hospital (Emergency cell) Dr Jagdish Modi said.

With that, many birds were also injured due to manjha threads and were therefore treated by veterinary doctors.

"We had set up 32 camps across the city for the birds injured due to manjha used in kite-flying. From January 13 to 15, we received nearly 1100 injured birds at the Chitiksalya and the figure is likely to rise.

He added that of the total injured birds, nearly 200 birds succumbed to their injuries.

Another NGO Raksha that works for animal welfare and their rights said they treated nearly 460 injured birds from January 12 to 15.

"On January 14, 250 injured birds were treated. Of the total 460 birds, 8 to 10 per cent died due to their injuries," director of Raksha, Rohit Gangwal said.