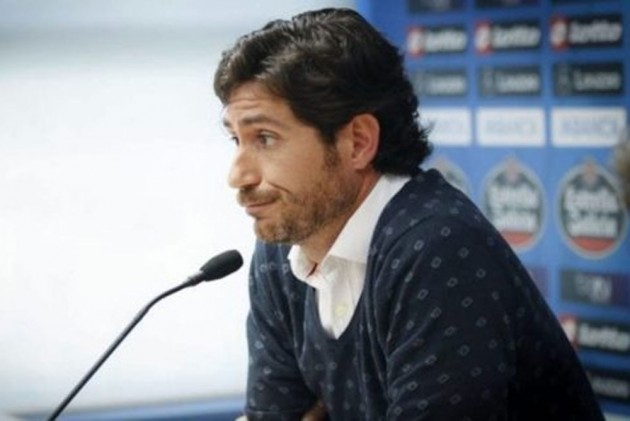 Victor Sanchez del Amo has been sacked as Malaga head coach after an explicit video of him emerged on social media. (More Football News)

The 43-year-old was suspended by the Segunda Division club on Tuesday pending an investigation.

It was alleged Victor was blackmailed, with the former Real Madrid and Spain midfielder claiming he was the victim of extortion.

Malaga on Saturday announced they attempted to reach an agreement for a "friendly separation" with Victor, but fired him on disciplinary grounds after that was not possible.

Sergio Pellicer steps up to take charge of the first team while the club make a decision on a permanent successor to Victor.

"However, despite the ongoing and incessant efforts undertaken by the club, it has not been possible to reach a friendly separation.

"As such, MCF has made the decision to dismiss Víctor Sanchez del Amo due to disciplinary reasons, in accordance with the applicable regulations.

"MCF has made the decision, taking into account the serious damage caused to the institution by the recent events, aiming to minimise the impact on the team and the entire MCF organisation.

"Until a new coach is named, Sergio Pellicer will act as first team coach."