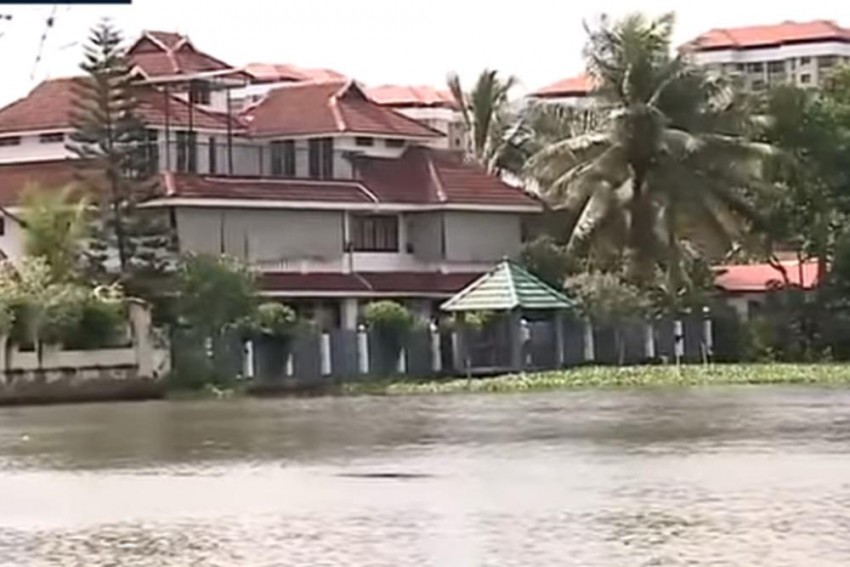 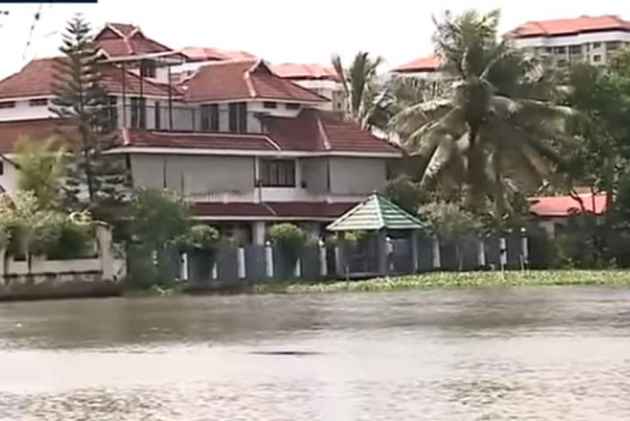 Deputy Mayor T J Vinod said the action was initiated after the Tribunal for Local Bodies rejected Jayasurya's plea against the move to remove the structures built on 3.7 cents of land reclaimed from the Chilavannur lake.

The jetty was constructed at the rear of his house situated on the banks of the lake.

Earlier, one Gireesh Babu of Kalamassery had filed a petition alleging that the actor constructed a compound wall and boat jetty by encroaching the lake.

The corporation in February 2014 had directed that the actor demolish the structures. He, however, failed to do so, authorities said.

The petitioner had also approached the vigilance court in Muvattupuzha against the illegal construction and the alleged inaction against the actor by the corporation.

Police Constable Suspended Over Killing Of Youth In Kashmir