A bench of Justice RK Agrawal and Justice Abhay Manohar Sapre on Monday granted conditional bail to Purohit asking him not to tamper with evidence. 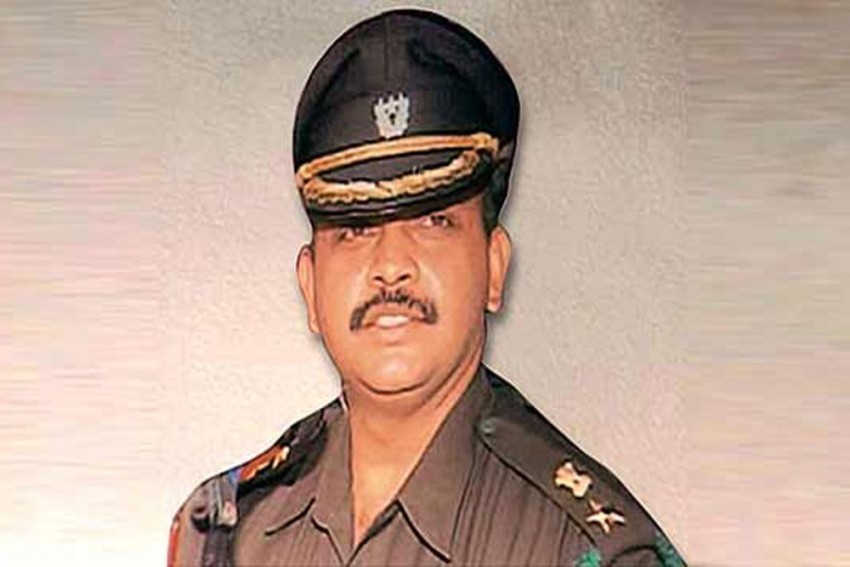 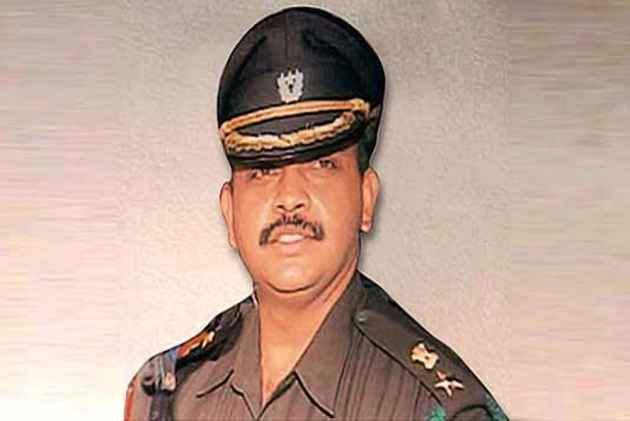 outlookindia.com
2017-08-22T19:20:39+05:30
The Jamia Teachers' Solidarity Association (JTSA) on Tuesday questioned the Supreme Court’s decision to grant bail to the Malegaon blast accused Col Prasad Shrikant Purohit, claiming that there are strong grounds for suspecting that evidence is being "rendered flimsy deliberately by the prosecution".
A bench of Justice RK Agrawal and Justice Abhay Manohar Sapre on Monday granted conditional bail to Purohit asking him not to tamper with evidence.
Purohit had told the apex court that till date charges have not been framed against him while those under the MCOCA (Maharashtra Control of Organised Crime Act) have already been dropped.
He told the court that he has been in jail for the past nine years and was entitled to bail.
The association, referring to NIA’s former special public prosecutor Rohini Salian who disclosed that she had been asked to “go soft’’ on the Malegaon probes after the BJP-led government came to power, said in a statement: “There are strong grounds for suspecting that evidence is being rendered flimsy deliberately by the prosecution. Rohini Salian’s revelations earlier gave credence to it. The NIA’s clean chit to Sadhvi Pragya -- despite very crucial material evidence in the form of her motorcycle that was used to mount the explosives – was a clear indication of the agency’s complicity and interest in the destruction of the entire case. It was only a matter of time that other key accused would also be let off. The bail may be the first step in that direction.”
The JTSA also rejected Purohit’s claim in the court that he “caught in political crossfire”, as reported earlier.
“His claim that he has been 'caught in the political crossfire' does not stand up to scrutiny, when it is clear that he is fully ensconced with organisations like Abhinav Bharat,” it said.
For in-depth, objective and more importantly balanced journalism, Click here to subscribe to Outlook Magazine