Special NIA court in its order said that Sadhvi Pragya Singh cannot be exonerated of conspiracy charges as she was aware about the motorcycle being used for the conspiracy. 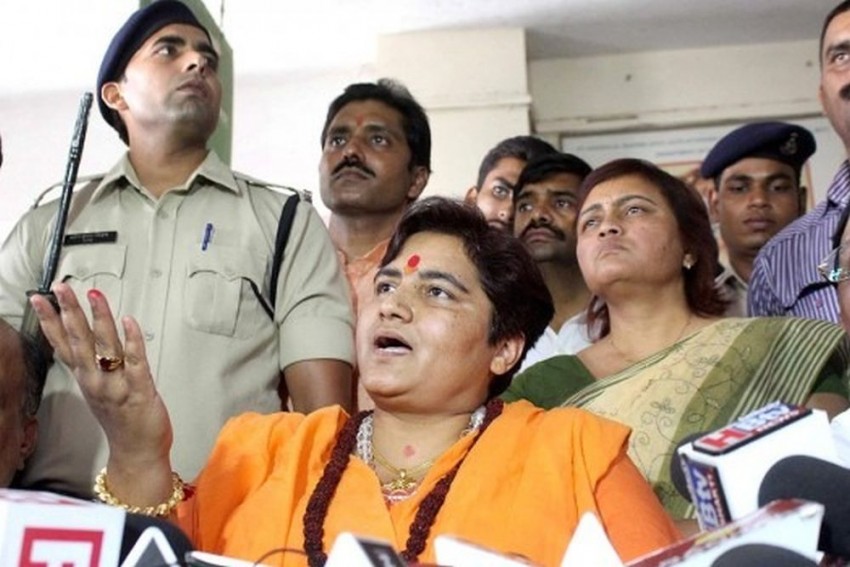 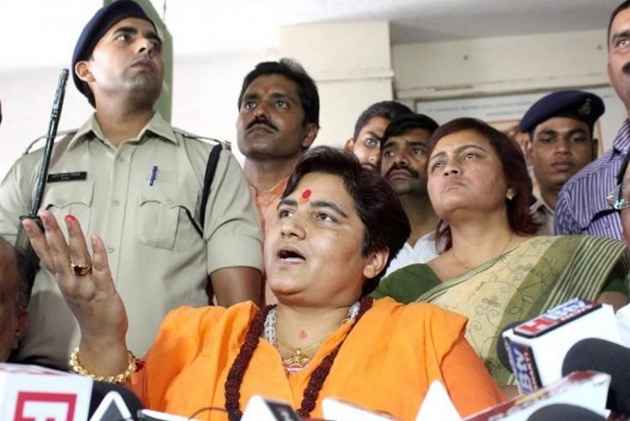 A Special NIA court today framed charges for criminal conspiracy under UAPA and IPC against Sadhvi Pragya, Lt Col Purohit and others accused in 2008 Malegaon bomb blast case that killed 6 and injured 100 people. The court here today dismissed their applications for discharge.

The court has, however, dropped provisions under the stringent Maharashtra Control of Organised Crime Act (MCOCA) against all the accused.

The court said the accused persons will face trial under sections 16 (committing a terror act) and 18 (criminal conspiracy) of the Unlawful Activities Prevention Act (UAPA), and sections 120(b) (punishment of criminal conspiracy), 302 (murder), 307 (attempt to murder) and 326 (intentionally causing harm to others) of the IPC.

Special NIA court in its order said that Sadhvi Pragya Singh cannot be exonerated of conspiracy charges as she was aware about the motorcycle being used for the conspiracy.

Apart from Sadhvi and Purohit, the accused who will now face trial in the case are: Sudhakar Dwivedi, retired Major Ramesh Upadhyay, Sameer Kulkarni, Sudhakar Chaturvedi and Ajay Rahirkar.

Two accused - Jagdish Mhatre and Rakesh Dhawde - will face trial only under the Arms Act, the court said.

The court has asked all the accused persons to appear before it on January 15 for the formal framing of charges against them.

On September 29, 2008, there was a bomb explosion near Bhiku Chowk at Malegaon in Nashik district, killing six persons and injuring several others.

The blast took place by an improvised explosive device (IED) fitted upon an LML Freedom motorcycle.